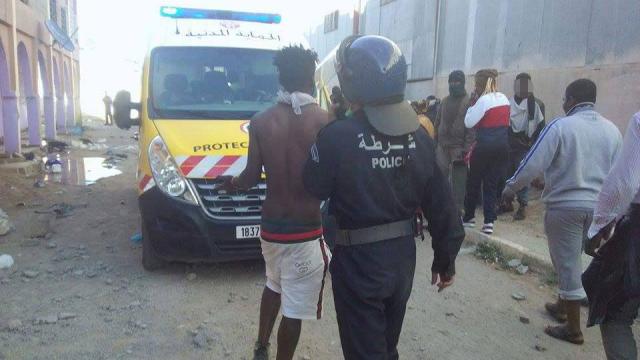 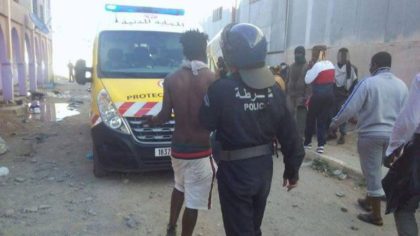 Algeria has started sending home thousands of Sub-Saharan migrants and asylum seekers living and working in the North African country for years.

Waves of migrants from Niger have been already sent home. The last bash of Nigeriens was expected to arrive early this week-end, Jeune Afrique reports quoting Niger’s consul general in the Algerian city of Tamanrasset, Mohamadou Aboubakar.

The West African country has become the transit country for deportation process. Other migrants regrouped at a camp in Tamanrasset will be deported in agreement with their respective countries’ authorities.

Algerian authorities who claim the process has been under way with full consent of the migrants have decided to deport the West Africans following last week incidents between the migrants and Algerians in capital Algiers, in Dely Brahim neighborhood.

Thousands of migrants were shipped to a camp on the outskirts of Tamanrasset, 2,000 km South of Algiers, in the Sahara desert, Jeune Afrique reports.

Head of the Algerian Red Crescent, Saïda Benhabylès, indicated that the migrants were moved there for the sake of Algerians’ security, migrants’ own safety and better conditions.

Her comments were slammed by Algerian right groups which argued that the migrants were living in poor and unhealthy conditions.