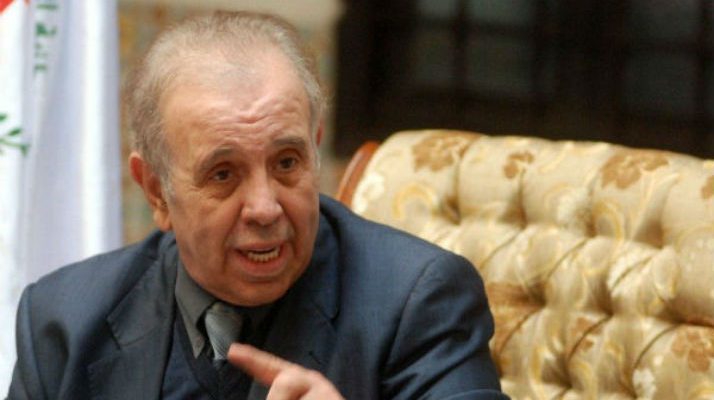 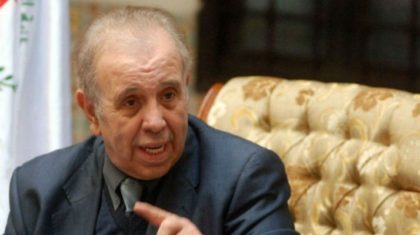 Algiers woke up to scandalous and outrageous statements by an official who is supposed to defend human rights as they are universally recognized.

The head of Algeria’s human rights commission Farouk Ksentini has just bluntly accused sub-Saharans of spreading HIV in Algeria, a statement that bears the hallmarks of racism in its abhorrent forms.

Algeria, which was once the destination of anti-colonial revolutionaries, is now a country where African immigrants are detained in inhuman conditions.

Two days before holding the forum on African investments, some 2000 African migrants were sent to camps in inhuman conditions.

Instead of defending their human rights as they are universally recognized, Ksentini, who is also an Advisor to President Abdelaziz Bouteflika, opted for tapping into xenophobia uttering racist statements that are prejudicial to the unfortunate African immigrants.

“We Algerians are exposed to the risk of HIV contamination and other sexually transmitted diseases because of these migrants,” he shamefully said.

When given the chance to apologize in an interview with an Algerian media outlet, the henchman of the Algerian regime insists that “the presence of African migrants and refugees in Algeria will cause Algerians several problems.” “These migrants bring diseases to Algeria,” he goes on to say.