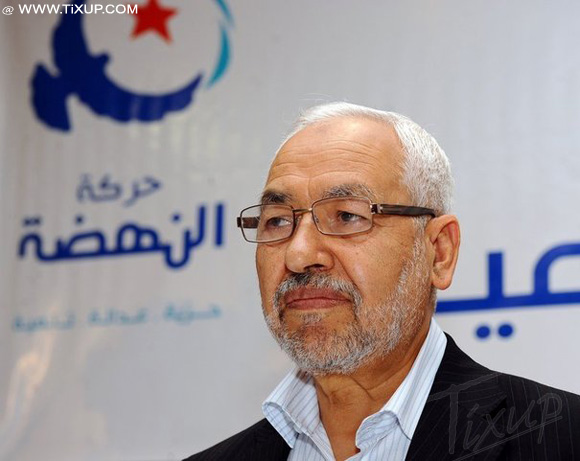 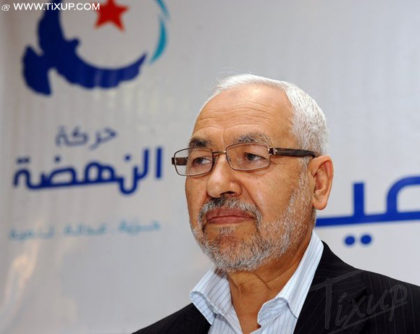 Rached Ghannouchi and his party have been urged to reconcile Muammar Gaddafi’s loyalists and Islamists, London-based The New Arab reports.
Ghannouchi according to Qatari media has been in contact with Libyan sides. A source in the Tunisian Islamist party told the media that Ghannouchi “had recently met with a delegation of acceptable Gaddafi-affiliated figures to discuss him working on behalf of the group to reconcile with “moderate Islamist forces.”
Libya has been divided into factions since the fall of former Libyan ruler killed in 2011, in a NATO-backed revolution. The country has had two rival governments respectively based in the East and in capital Tripoli. UN-backed unity government in Tripoli has been struggling to impose itself.
Analysts argue that only reconciliation can reunite all sides. They also point out that though no longer in power, Gaddafists still wield important force as they know all the apparatus of the Libyan state.
“We have spoken to some of them, like Ahmed Gaddaf al-Dam, Abdel Rahman Shalgam and Ahmed Jibril… We have always urged our Libyan brethren to avoid any exclusionary tendencies because the Libyan ship has room for everyone.
We are pushing for forgiveness and reconciliation, away from collective punishment and vengeance. It is un-Islamic and unfair to punish everyone who worked with the Gaddafi regime,” Ghannouchi told The Arab News in March in an interview.
Ennahda in May, at its congress distanced itself from its Islamist agenda to embrace a political line.