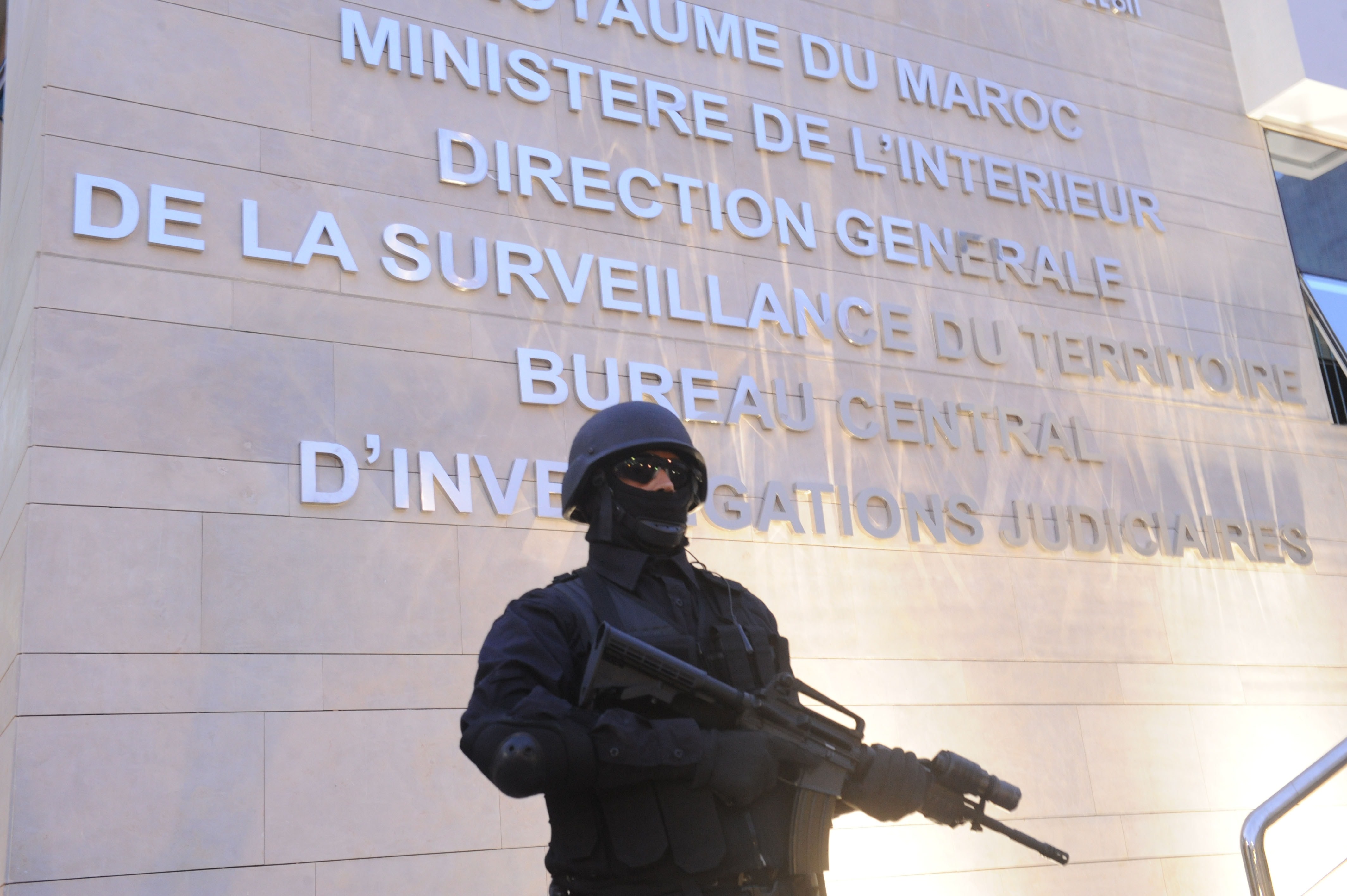 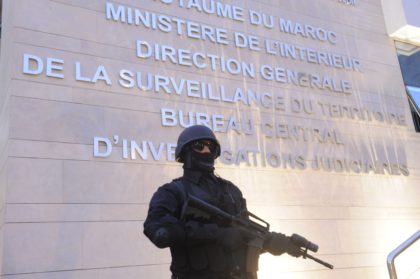 Moroccan security forces have arrested in the town of Azrou, in Fès-Meknès region a man with links with al Qaeda Islamic organisation, reports say.
The North African country has already nabbed several members of the Islamic State group (IS) which have shortlisted the kingdom as one their main targets after Moroccan security force foiled and helped several attacks at home and abroad.
The arrestee according to interior ministry is an information technology engineer who uses his skills at the service of the terrorist group founded by late Usama Bin Laden. He produced software used for propaganda purposes, the ministry notes.
Early findings of the investigations point out that the man has been also active in bank account piracy activities. He pirated foreign bank accounts some people to amass important size of money, ministry notes.
His arrest was made possible thanks to information provided by the country’s Directorate of Surveillance of the National Territory (DST).
The ministry’s judicial arm BNPJ (National Brigade of the Judicial Police) since its inception last year has foiled hundreds of attacks and put behind bar dozens of terrorists.