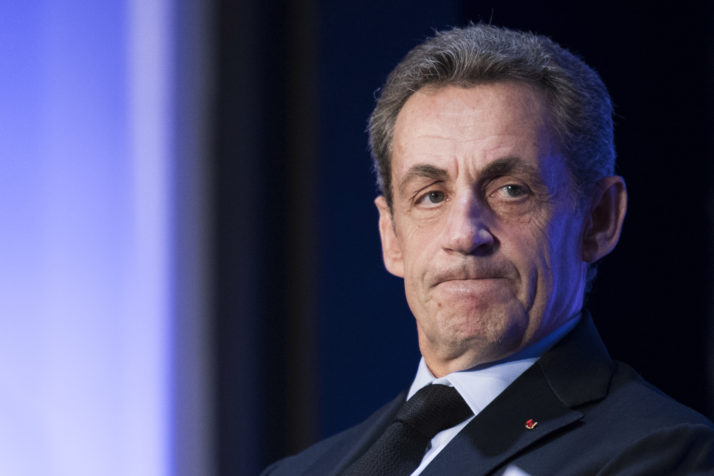 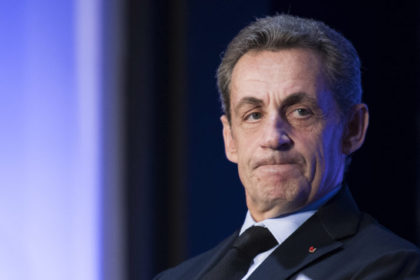 Former French President Nicolas Sarkozy Sunday announced his retreat from political life following his big loss at party’s primaries first around to decide who will represent the center-right les Republicains at next year presidential elections.
Seeing himself as saviour, the one to lift France out of it economic slowdown, Sarkozy on Sunday failed to convince party members. The former President finished third among the seven candidates vying for ticket.
The one who has been dogged by his past as President announced his retreat while claiming his again his love for France.
“I have failed to convince a majority of voter. I respect their willingness to choose other political leaders instead of me,” Sarkozy said at his camp following the first round results.
“Good luck to you my dear countrymen. Anything that affects France directly or indirectly affects me personally.”
Since his defeat against President Francois Hollande in 2012, the French political leader has been embroiled in several issues including an affair for alleged millions of euros received from former Libyan ruler Muammar Gaddafi to fund his campaign in 2007, the year he won the presidency.
No later than last week, Ziad Takieddine, a French-Lebanese businessman who introduced Sarkozy to Gaddafi, repeated accusations that Nicolas Sarkozy received three suitcases of illegal funds from the deposed Libyan regime.
The Sunday primary took many French by surprise. Former Premier Francois Fillon under Sarkozy bested party favourite Alain Juppe who only garnered 28 per cent of provisional results. Fillon was credited with 44 per cent. Around 4 million of party members turned out for the vote.
Sarkozy claimed his support for Fillon for the second round as he argued his rival’s political choices mirror his aspirations.