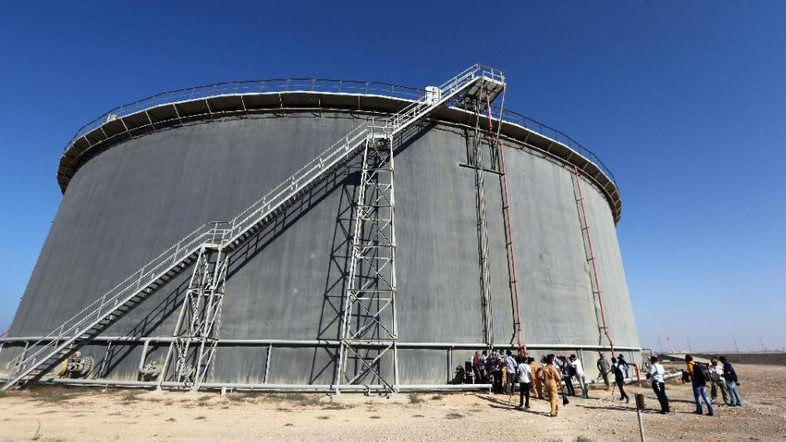 Libya: Five Oil Fields Closed Down as IS Attacks Loom 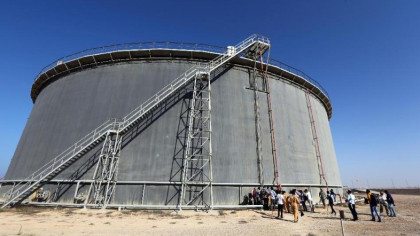 Five oil fields in Libya have been reportedly closed down for low production and security reasons as IS attacks on the installations are looming.

Four oil fields were closed down while workers at the fifth went on strike demanding better security protection, reported the media on Monday quoting military sources.

Workers at the Zaltane field went on strike as IS attack threats became eminent. The workers are demanding better security protection.

“Given the increasing number of vehicles flying IS flags in the region (…) the employees decided to suspend the work and return to their places until security is provided,” LANA reports.

The oil fields of Al-Baïda, Tibesti came under attack last month according to a military source.

IS in January launched repeated assaults against Ras Lanouf and al-Sedra oil fields situated at Libya’s main oil terminal. The assaults caused fears among Libyans and world leaders who thought the terrorist group could take over Libya’s oil production and finance its activities.

Libya possesses Africa’s largest oil reserves. Production before the fall of Gaddafi in 2011 was estimated at 1.6 million barrel per day but it has drastically dropped, due to rivalries between groups and security threats by IS and other terrorist groups.