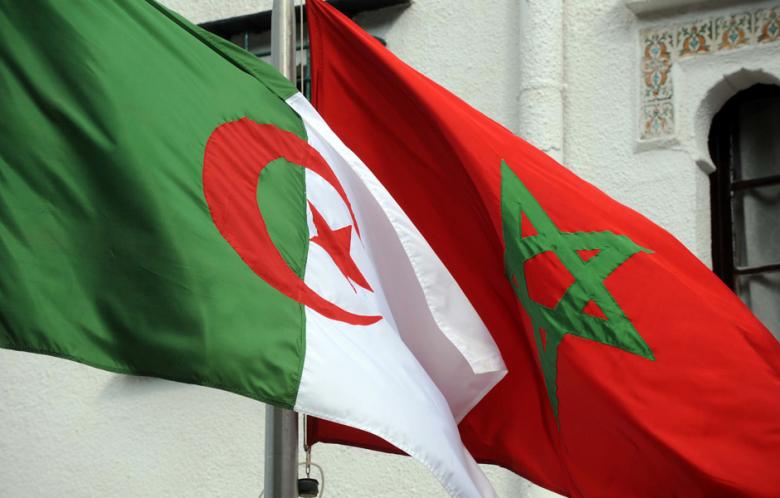 Can the Saudis Use Their Leverage to Repair Moroccan-Algerian Ties? 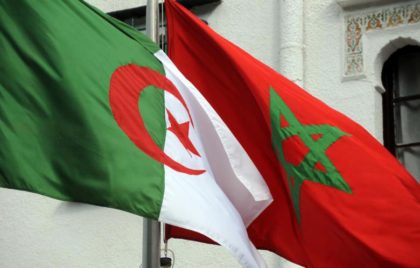 Many political analysts are wondering whether there is currently a Saudi mediation to heal relations between Algeria and its neighboring Morocco as top Algerian officials have softened up lately their anti-Moroccan rhetoric prior a visit to Riyadh by Algerian Premier Abdelmalek Sellal.
Morocco is one of the strategic partners of the Arab rich Gulf monarchies, while Algeria is an OPEC member as countries of the Gulf Cooperation Council (GCC) gathering Saudi Arabia, Kuwait, UAE, Qatar, Bahrain, and Oman.
Saudi Arabia has offered many times in the past its mediation to settle the disputes opposing Morocco to Algeria, particularly the Sahara issue, which is paralyzing the Arab Maghreb Union.
Road borders between the two neighbors remain closed since 1994 despite Morocco’s numerous calls to the Algerians to reopen the borders and lift the hurdles which are affecting trade exchanges in the Maghreb and people living the near the borders.
The two countries remain at loggerhead with unbridgeable disagreements over the Sahara issue as Algeria continues to fund, harbor and provide weapons to Polisario separatists.
But lately Algerian PM Abdelmalek Sellal has softened the tone. In an interview with Sharq al-Awsat newspaper, he described Morocco as “a brother and neighboring country”, saying Algiers is “ready to settle its differences” with Rabat in a bid to give a new impetus Arab Maghreb Union (UMA).
“There are issues on which we have opposed viewpoints. Algeria prefers a global approach where all questions will be posed in a direct dialogue”, he added, noting his country supports UN political negotiations on Sahara and hopes that these negotiations will lead to a final and just solution to this conflict.
For his part, former Algerian foreign minister Abdelaziz Belkhadem early this month in an interview CNN Arabic spoke in favor of reopening land borders with Morocco.
According to some political analysts, the change in tone of the Algerian officials comes as this North African country seeks support to weather the economic and financial crisis after the falling in oil prices, while Morocco is thriving, expanding its influence in Africa and turning a world leader in renewable energies.
Furthermore, Morocco has sealed a strategic partnership with GCC which openly expressed support to Morocco’s territorial integrity and backed its sovereignty over Sahara, hailing autonomy plan for the Moroccan Sahara.
Last April, Morocco and GCC convened in Riyadh their 1st summit meeting, a historical event that ushered in a new era in partnership between Rabat and the six-member powerful regional economic bloc, sharing common geostrategic, economic, and religious interests.
All these factors playing in favor of Morocco suggest that rival Algeria might seek Gulf backing to catch up. After all nothing is impossible in the world of politics wherein old foes become friends and vice versa!