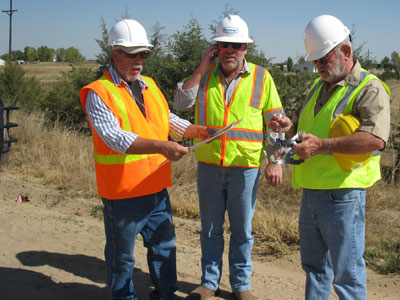 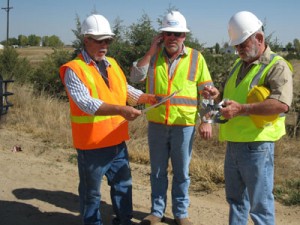 ADX Energy is in the process of completing two farm outs in relation to its Chorbane permit. The two farm outs are found onshore. The company is seeking for the permit so that it can carry out a seismic acquisition campaign next year. It is therefore working towards getting the permit as early as possible because of its plans to start drilling two years from now.
Moreover, ADX Energy will also be able to acquire material source of funding through its transaction if it’s able to lay hands on the documents from the Tunisian authorities on time. Access to information concerning the subject is limited as of now and more details are to be announced in the near future. Details on the conditions and terms of agreements and the new partners of the company will also be revealed in a released statement.
The company’s focus of exploration at Chorbane has shifted to the east, which is on trend with producing oil and gas fields. The prospects being matured are significantly lower risk than Sidi Dhaher in relation to oil and gas charge and some of them also offer large prospective resource potential. One prospect has emerged as the most likely candidate to be covered by further seismic and may potentially be the target for exploration drilling, which is expected by 2014. Data from Vintage in the larger prospect areas has shown evidence of oil and gas and good reservoir.
ADX is responsible for the operation of five oil and gas permits in North Africa and Europe. One of its objectives is to achieve exponential growth based on a strategy of early entry to high impact exploration opportunities in proven oil and gas basins.