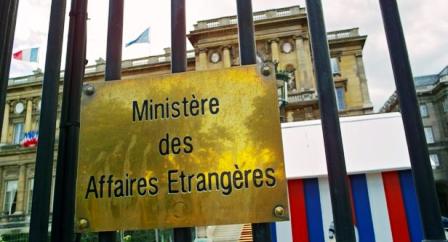 Tunisia: French Called to be on Guard 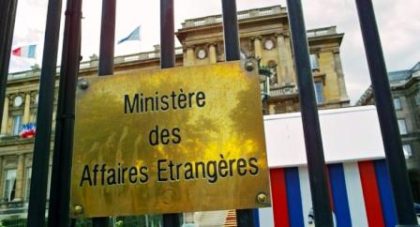 The French embassy in Tunisia has called on French citizens to watch out following Tunisian president’s extension of the state of emergency for three further months.

President Caid Essebsi Tuesday extended for three additional months the state of emergency decreed since November last year following the killing for 12 members of his guard.

French ambassador in Tunis, Olivier Poivre d’Arvor said he was concerned about his countrymen’s security and safety.

“There are 30,000 French people in Tunisia, of whom almost 15,000 are students studying in French institutes. They may be subjected to any risk and we must protect them,” he said.

Earlier this month, the US embassy in Tunis issued similar warnings to American citizens urging them to avoid the North African country’s South-eastern regions as well as the mountainous regions in the West deemed still haunted by terrorists.