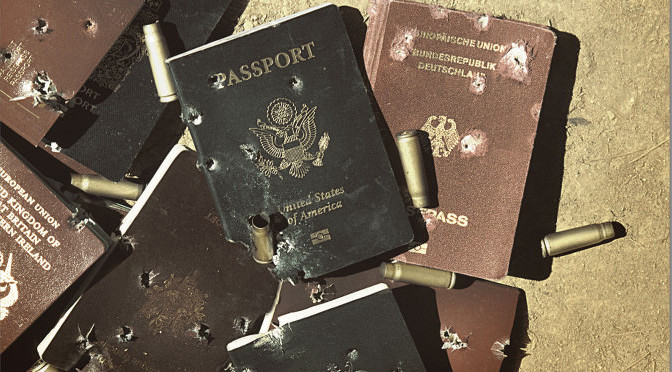 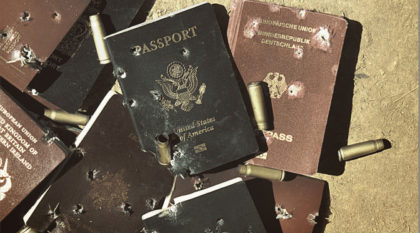 Moroccan authorities have been warned to keep eyes open at the country’s airports in order to nab Islamic State (IS) fighters believed to be travelling with fake passports, reports say.

Up to 6,000 people fighting under IS have been moving across borders, the Interpol reportedly told Moroccan authorities.

Moroccan Arabic media Al Massae, which got hint of the information, reports that Moroccan authorities will be informed of the identity of the 6,000 suspected IS militants.

Some names have been already provided to local authorities who have put in place measures to net them, the media further reports.

Morocco has appeared on IS target-country list after the North African Kingdom helped foreign States, including France and Belgium, to thwart attacks from the militant group.

The interior ministry has already busted several cells and arrested hundreds of the group’s sympathizers.

Other country-members of Interpol have also been kept abreast.