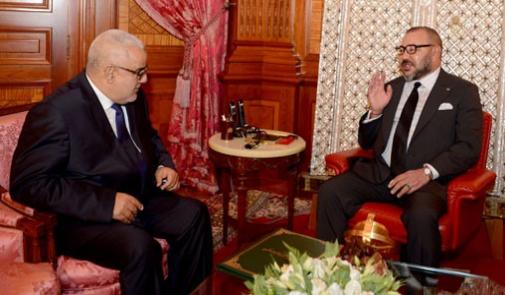 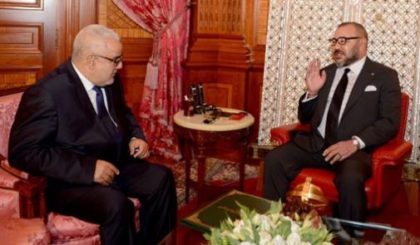 The Moroccan Sovereign also entrusted Mr. Benkirane with the task of forming a new government as stipulated by the 2011 Constitution.

The PJD chief was leading a governmental coalition since 2011.

In last Friday’s polls, PJD won 125 out of the 395-seats of the Parliament, ahead of its rival Authenticity and Modernity Party (PAM) which gained 102 seats. Al Istiqlal party, the oldest party in the North African Kingdom, came out 3rd totaling 42 seats.

The royal appointment of Mr Benkirane as Head of the Government is in line with the 2011 Constitution, which grants the Monarch the authority to choose the Head of Government from the biggest party in parliament.

With the 125 seats it won in Friday’s vote, the PJD did not secure absolute majority – 198 seats – and therefore must forge a coalition with other parties.

The parliamentary elections, which were held October 07, were praised as “free, fair and transparent” by international observers.

Washington, Paris, Madrid, Lisbon…have congratulated Morocco for the success of the democratic polls and expressed strong backing to the democratic process unfolding in the country under the stewardship of King Mohammed VI.

According to analysts, the biggest winners of these polls are without contest Morocco and its democratic process, as the North African country is the only Arab country where Islamists are governing without stirring domestic unrest or instability.