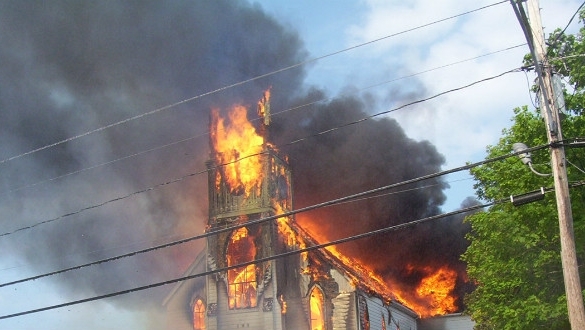 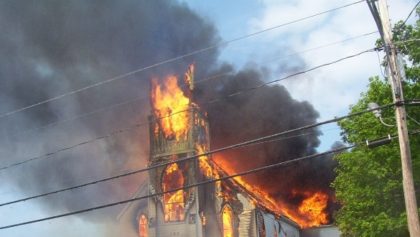 Spain’s national court Tuesday ordered the deportation of a Moroccan who has been found guilty of setting ablaze a church in the north of the country.

Nawfal El Khayat, 21, has been found guilty of torching a church in the town of Fontellas, in the autonomous community of Navarre. His action, according to Spanish judicial authorities, is tantamount to threat to Spain’s stability and citizens’ security, reports say.

According to Spanish authorities, Khayat expressed no regrets for his action. He managed to sneak into the church through the roof and put fire to several objects in the shrine. Many frescos went up in smoke.

The deportee, according to Assabah, is not at his first crime. He had torched many other churches in the past, some containing hundreds of books and effigies dating back to the XVIIth century.