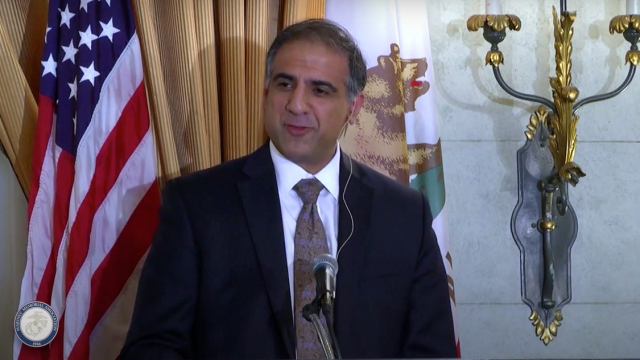 The U.S. Senate Foreign Relations Committee confirmed on Thursday Puneet Talwar as new American ambassador to Morocco in replacement of David Fischer.
In his statement made before the Senate committee defending his nomination, Mr. Talwar described Morocco as a long-standing & valued partner and the first country to recognize American independence.
With its strategic location, “Morocco is a bridge between Europe, the Mediterranean, and Africa – regions that are critical to American national security”, he added, affirming that Morocco is a leader on key regional and global issues.
“It is at the forefront of efforts to combat terrorism. It has taken bold steps on the climate crisis”, he stressed, saying the country is also dedicated to economic development in Africa and hosted the U.S.-Africa Business Summit.
He also highlighted Morocco’s leadership on peace with Israel, noting that the relationship between the two countries is blossoming. It now spans cooperation on investment, energy, aviation, and other areas. Morocco was the first Arab country to sign a defense cooperation agreement with Israel.
Puneet Talwar is an Indian-American. He served as a senior adviser at the State Department, held senior national security and foreign policy positions at the White House, and the US Congress. Talwar is also a military and security expert.
He is a DC-born veteran public servant with a close personal working relationship with US President Joe Biden for whom he served as a close advisor since the nineties.