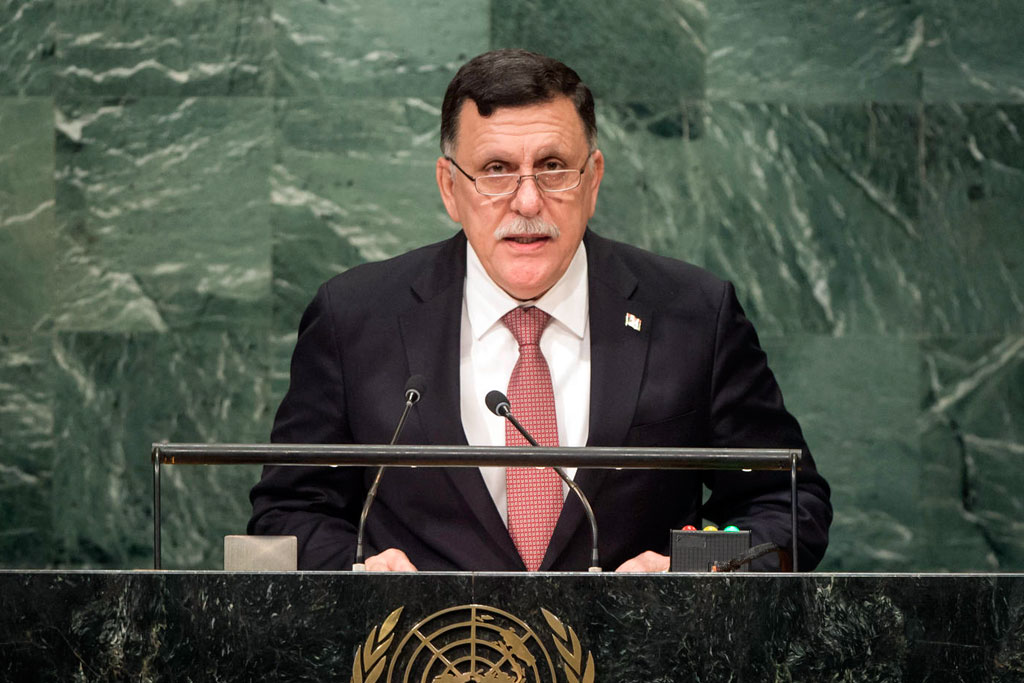 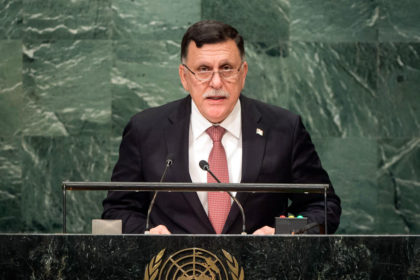 The United States, the European Union, the African Union, the Arab League and several countries Thursday voiced support for Libya’s UN-backed Government of National Accord (GNA) at the time the unity government struggles to float.

The countries and international institutions involved in finding solutions to the Libyan crisis stood again by the GNA in a communiqué they signed and released at the end of a ministerial meeting held in New York.

The signatories among which Russia, Algeria, Egypt, Tunisia, the United Arab Emirates distanced themselves from any institution not allowed by the Libyan Political Agreement signed in December in Morocco.

“We reiterate our support for the Libyan Political Agreement (LPA) of Skhirat, Morocco signed on December 17, 2015 and its fulfillment, and for the Government of National Accord (GNA) as the sole legitimate government of Libya, as endorsed in UN Security Council Resolutions 2259 and 2278,” the communique reads.

The statement is coming as a bowl of oxygen for Prime Minister Serraj and his government after suffering a defeat materialized by the loss of the country’s oil crescent hijacked by armed forces aligned with rival government in the east.

The signatories also hailed the GNA’s counter-offensive to dislodge the Islamic State group (IS) from Sirte and other parts of the country in order to restore security and stability.

The GNA has launched the offensive since May and by early August it received the support of US airpower.

In underlining their support for Serraj, the signatories also reiterated they will continue providing military support to the GNA while maintaining the arms embargo imposed on the country since 2011.

“We fully support the PC’s requests for security assistance to counter Daesh and other UN-designated terrorist groups for a united national security force. We remain committed to upholding the arms embargo, and commend EUNAVFOR Sophia’s efforts to prevent illicit weapons shipments on the high seas,” the countries stressed.

The participating foreign ministers urged Serraj and the PC to quickly proceed to the appointment of a new a cabinet and called on the Tobruk-based House of Representatives (HoR) to facilitate the reconciliation process and allow all HoR members to exercise their voting right.

The HoR last month rejected Serraj’s 18-member cabinet, judging it too large. The 101 lawmakers present at the session gave Serraj another chance to name a smaller cabinet.