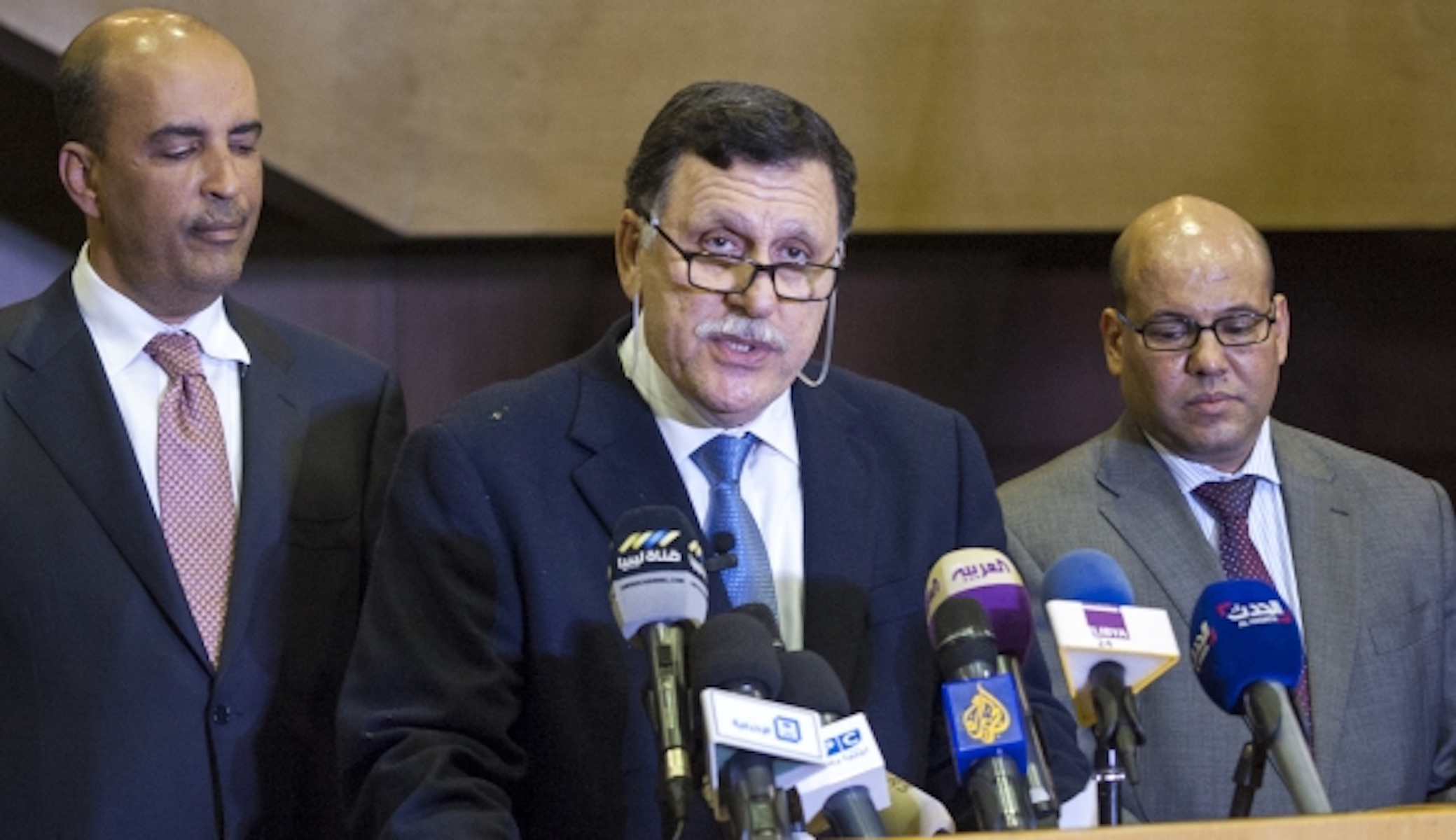 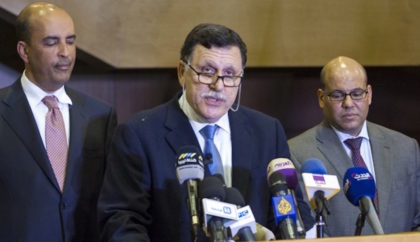 Fayez al-Sarraj, head of the Presidency Council and Prime minister-designate of the Government of National Accord (GNA), is expected to meet with some members of the Tobruk-based House of Representatives (HoR) in Cairo this Friday to discuss the new cabinet members list that is yet to get the vote of confidence of the parliament.

Ageela Saleh, Speaker of the HoR, and Emhmd Shuaib who serves as the deputy head are expected to attend the meeting.

Reports have stated that UN Special envoy for Libya Martin Kobler will be arriving in Egypt on Saturday after his visit to eastern Libya to rally support for the meeting. He met with several influential figures in Misrata including Abdulrahman Sewehli, head of the State Council, on Thursday as well as some members of the HoR.

The UN-backed GNA is seemingly reviewing its position on renegade General Khalifa Haftar ahead of the talks and it is expected to count on Cairo to help it convince the military chief to cooperate with the Presidency Council. An invitation to the meeting was reportedly extended to Haftar but it is unlikely that he will honor it.

According to an announcement late Wednesday, Saleh promoted Gen. Khalifa Hifter to Field-marshal. Haftar serves as the chief of the Libya National Army, loyal to the HoR, and his power in the Libyan war was manifested over the past couple of days with the takeover of several major oil terminals from militia groups before handing them over to the National Oil Corporation. He enjoys the support of key Arab nations but is viewed in some Western powers as an obstacle to peace.