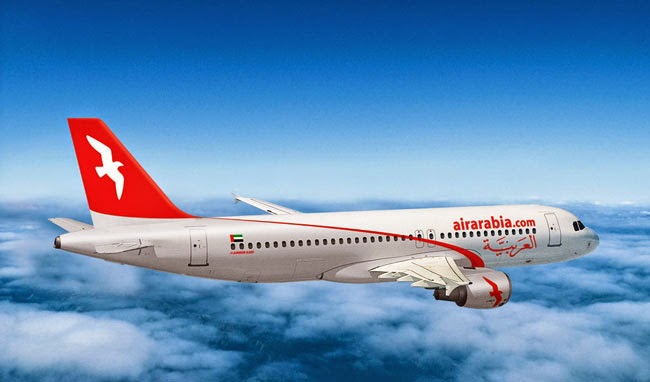 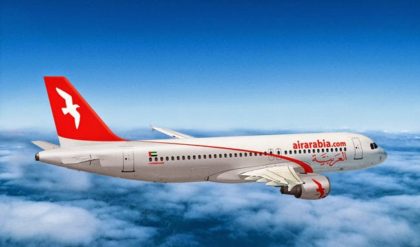 Low cost airline, Air Arabia Morocco, will launch next autumn an air link between Tangier and Malaga, which will become the fourth destination served by the airline company in Spain.

Tangier-Malaga flight duration on board Air Arabia Morocco will last 45 minutes and will be operational as of December 4, 2016 using Airbus A320 with a 168-seat capacity.

Departures from Tangier to Malaga are scheduled every Thursday, Friday and Sunday at 13:30 while return flights will take off at 16:05 with an arrival time in Tangier at 15:50.

The Sharjah based Air Arabia will be the sole airline operating this air route, which is launched in cooperation with Morocco’s tourism promotion office (ONMT).

Air Arabia Morocco operates flights to the Spanish cities of Madrid, Barcelona and Palma de Majorca as well to other European airports, namely Montpellier, Brussels, Amsterdam and London-Gatwick. In Morocco, in addition to Tangier, it flies to Casablanca, Fez and Marrakech.