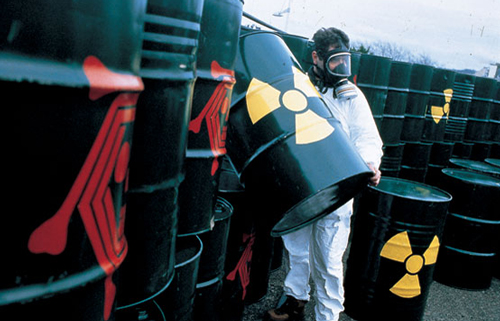 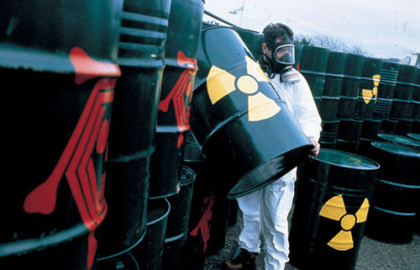 Spain and Morocco started Tuesday a joint exercise to enhance sea safety transport of a radioactive material from Algeciras port to Tangier-Med port.

Dubbed “Gate to Africa,” the three-day exercise, first of its kind, is organized in cooperation with the International Atomic Energy Agency (IAEA).

It seeks to assess and improve the two neighbouring countries’ capacities in terms of coordination, consultation, crisis management and organization of responses to a radiological emergency situation, triggered by a criminal or terrorist act.

“Gate to Africa” Exercise, which is monitored by around sixty observers from IAEA member states, is organized in two phases. The first phase will focus on the international arrangements related to radioactive materials transport and test the responses of the authorities to a terrorist threat.

The second phase will be a simulation in the Mediterranean Sea to jointly respond to a criminal act in the territorial waters of the two countries between Algeciras and Tangier. The training tests the Spanish and Moroccan security authorities’ coordination and response mechanism to a possible attack.

According to some experts, “Gate to Africa” exercise ​​will contribute to the strengthening of international system of nuclear safety ahead of the 4th Summit on Nuclear Safety due in Washington in May 2016.

Few days ago, Moroccan and Italian Navy forces held joint drills in the Gulf of Taranto in anti-submarine warfare. Moroccan royal frigate Tarik Ibn Zyad took part in the exercise. It is a multi-mission frigate equipped with state-of-the-art technologies. The 105-meter long Sigma frigate measures 13 meters in width. It can reach a speed of 26 knots and can cruise 4,000 nauticals with an 18-knot speed.

The frigate is also designed to navigate in adverse weather conditions and counter ground targets, planes and other ships.