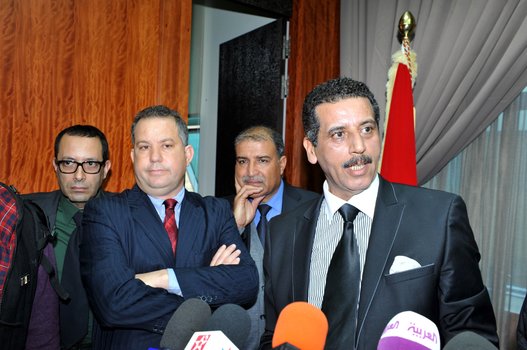 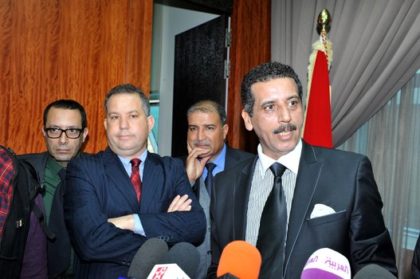 The BCIJ, the judicial arm of the domestic intelligence service, saved the North African country from a carnage.

“That operation was to be perpetrated by a woman with an explosive,” Khayam told reporters at a press conference.

The commando arrested in several cities including Kenitra, Sidi Slimane and Tangier was in possession of chemicals and bomb-making materials.

The cell members, including minors, were also targeting vital places on the Moroccan territory, according to a home ministry statement.

The 10-woman cell, which pledged allegiance to IS, was mentored by the brother of one of the women. The brother had been reportedly active in Syria.

The BCIJ has since its creation last year burst dozens of cells and arrested hundreds of terrorists.

North Africa Post's news desk is composed of journalists and editors, who are constantly working to provide new and accurate stories to NAP readers.
NEWER POSTLibya: Terrorists-Launched Shells kill Several Civilians in Benghazi
OLDER POSTTunisia: “I am ready to step down if my health fails me” President Essebsi