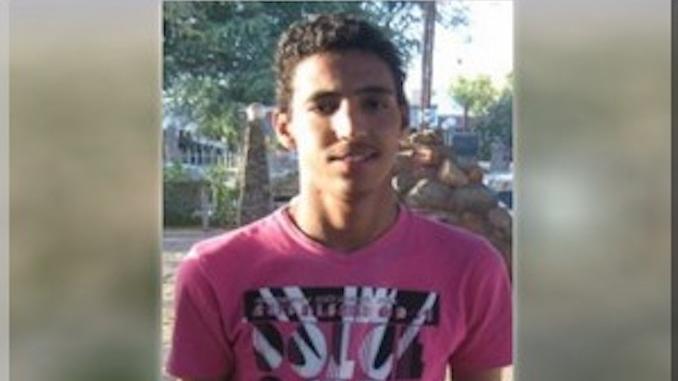 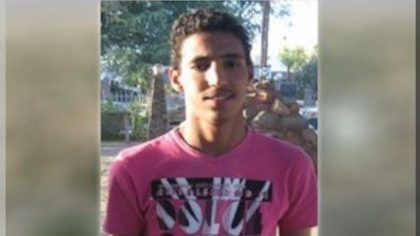 Cheikh Baye ould Mohamed, a journalist and member of a youth movement opposed to the Mauritanian regime was handed a three-year prison sentence Thursday for hurling a shoe at the cabinet spokesperson end of last month at a weekly press briefing.

The defendant’s lawyers said they would appeal the ruling they deem too harsh.

Baye Ould Mohamed, on June 30, hurled a shoe at Mohamed Lemine ould Cheikh, spokesperson of the Mauritanian government during a weekly press briefing, calling him a liar.

He was charged and put in prison on July 11 for outrage and violence against public authority in duty.

The culprit’s lawyers denounced the ruling indicating that the judge did not apply the appropriate sentence. According to the team of lawyers defending Cheikh Baye, their client, as suggested by the Supreme Court, should have been handed a sentence ranging between two-months and two-years, according to the gravity of the offense.

Cheikh Baye ould Mohamed works for local Arabic media “Meyadine.” He is member of “Movement of February 25” set up during the Arab Spring wave.

The movement militants who gathered at the court dissed the court decision.

The Cabinet spokesperson welcomed the ruling, noting that journalists could be forgiven for their writings but not for their reprehensible deeds.

Two other reporters, namely Jedna Ould Deida of “Mauriweb.info” and Babacar Baye Ndiaye of “Cridem.org,” are also due to appear in court for writing slanderous articles against Badr Ould Abdel Aziz, son of the Mauritania president.