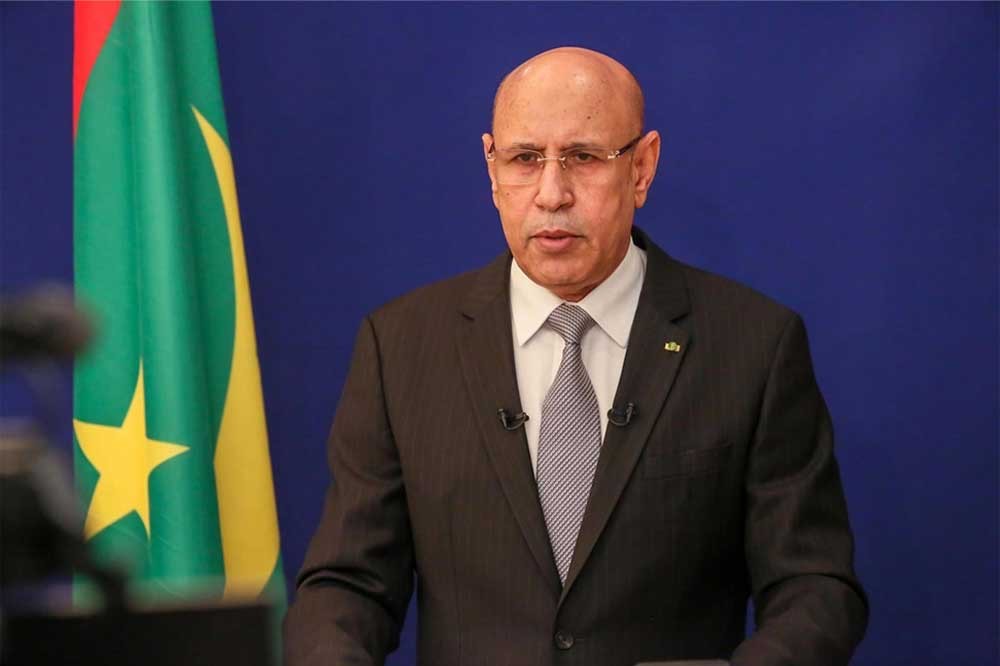 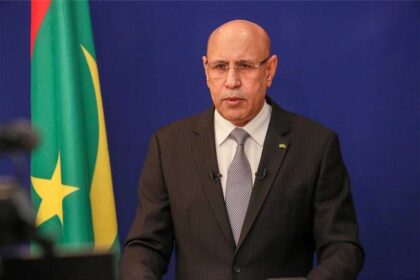 Mauritania’s President Mohamed ould Cheikh El Ghazouani has refused to receive a Polisario emissary who is in Nouakchott for five days, reported le360.ma, saying that the move irked Algeria which continues to pull the strings of the separatist militia.

The Polisario envoy, Mustapha Sayed, has been in Nouakchott for five days without being able to meet the Mauritanian president.

Since Ould Ghazouani took office he distanced Mauritania from the Polisario which tried to retaliate by closing the Guerguarat border crossing for three weeks until Morocco reopened the crossing and secured free flow of international traffic once and for all last November.

Morocco’s move was welcomed by the Mauritanian people who regained access to Moroccan foodstuff exports and showed the danger that the Polisario poses for the Mauritanian economy and security.

Mauritania depends on Morocco for most of its needs in vegetables and fruits and sees in the Kingdom a stable economic partner and its gate to the European market.

Algeria, as it continues to use the Polisario in its desperate attempts to unsettle Morocco, is swallowing its bitter diplomatic defeat in Mauritania.

The reluctance of the Mauritanian President to receive the separatist emissary triggered a response from the Algerian ambassador to Nouakchott Noureddine Khendoudi who ordered an article on a pro-Algerian website trying to raise the presence of an emissary in Nouakchott and hinting that Mauritanian authorities should receive him as part of «positive neutrality.»

The article, republished also on Algeria’s state news agency, departs from diplomatic norms and illustrates Algeria’s attempts to interfere in Mauritania’s sovereign decisions while seeking a role by Nouakchott in an unnecessary mediation to end an imaginary war which only Algerian and Polisario media speak of in the Sahara.

Algeria has failed on multiple fronts as it openly shows its role as the main party in the Sahara conflict and has proved that the Polisario is but a puppet it uses to unsettle Morocco.

Its attempts to find « mediators » to end an imaginary war waged by the Polisario have failed as no state lends credence to Polisario and Algerian propaganda.

The Algerian ambassador spoke of the border crossing of Guerguarat as illegal, reflecting his country’s stance against Morocco’s territorial integrity. The same border crossing was described as civilian and key to international traffic by the UN Secretary General who called on multiple occasions for safeguarding the free flow of traffic there.

Algeria actually looks with envy to the dynamism of the Guerguarat border crossing which has become the main gate to Europe for all Sahel countries.

The reopening of the Guerguarat border crossing has put the final nail in Algeria’s plan to cut Morocco from its African depth. Morocco now outperforms Algeria economically, diplomatically and militarily in the region and Algiers has to come to terms with that or else risks isolating itself further.

North Africa Post's news desk is composed of journalists and editors, who are constantly working to provide new and accurate stories to NAP readers.
NEWER POSTMorocco’s OCP posts 4% rise in revenues in 2020
OLDER POSTMorocco dismantles ISIS-linked terror cell in Oujda with collaboration of US intelligence services