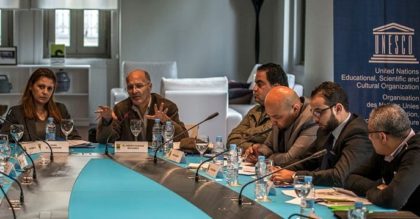 The raging civil war in Libya and the presence of extremist fighters in the vicinity of historical sites are posing a serious danger to the North African Country’s World Heritage Sites, says the UNESCO.

The UNESCO’s World Heritage Committee has placed five World Heritage sites of Libya on the List of World Heritage in Danger because of damage caused by the conflict in the country and the threat of further damage it poses.

The Committee took this decision during its examination of the state of conservation of sites already inscribed on the World Heritage List.

The 40th session of the World Heritage Committee began on 10 July 10 and will continue until July 20. It is chaired by Director General of Cultural Affairs and Promotion Abroad of the Turkish Ministry of Foreign Affairs Lale Ülker.