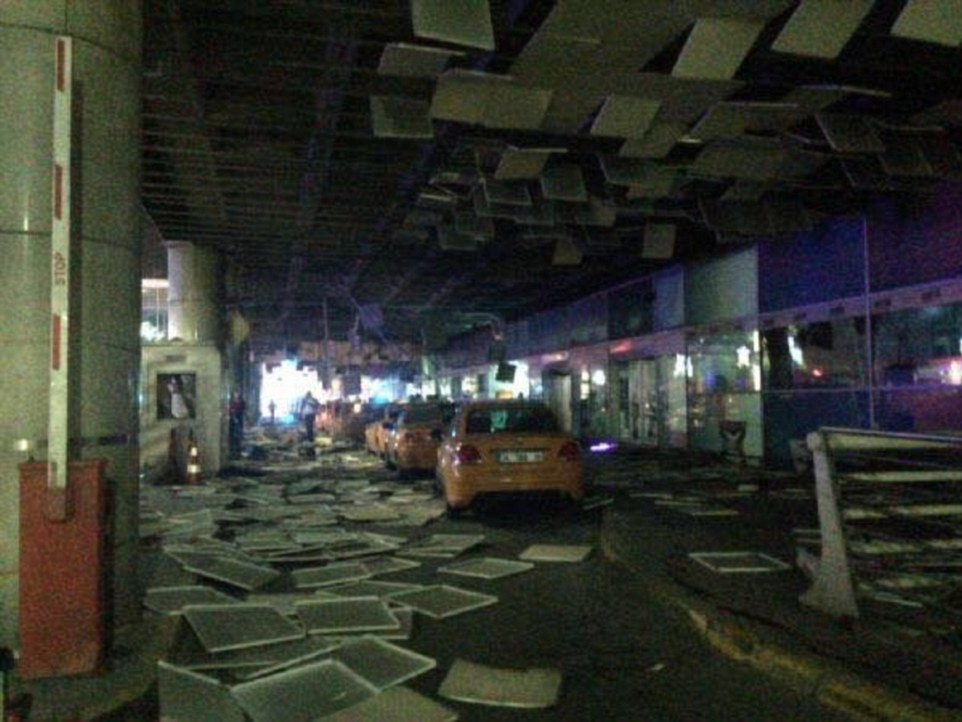 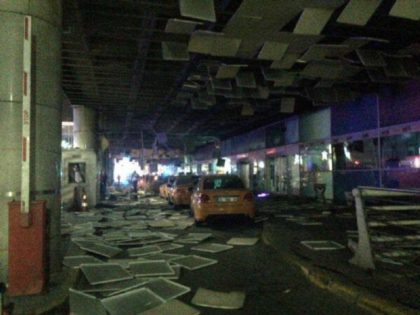 World leaders from Europe to America stood in support of Turkey following the series of deadly explosions that rocked Istanbul’s busy Ataturk Airport on Tuesday evening in an attack Turkish officials blame on the Islamic State group.

About 40 people are confirmed to have been killed, and 147 injured, in the gun and bombing attack.

No group has so far claimed responsibility for the attack, but Turkey’s Prime Minister Binali Yildirim has said that the terror organization of Islamic State is behind the attack.

The Arab League condemned the terrorist attack that killed innocent people of different nationalities and stressed the paramount importance to pool regional and international efforts to fight terrorism in all its forms.

Arab League Secretary-General, Nabil Al-Arabi, pointed out in a statement that terrorism poses a dangerous threat to peace and stability of the countries and peoples of the entire region.

Washington has condemned the attack, saying the US remains steadfast in its support for Turkey in its fight against terrorism.

“There can be no justification for terrorism. NATO Allies stand in solidarity with Turkey, united in our determination to fight terrorism in all its forms”, he said.

Shares linked to Turkish tourism have fallen on Wednesday morning in European markets. The attack is likely to affect further Turkey’s struggling tourism industry, which saw foreign visitors drop more than a third in May for its biggest fall in 22 years.

Shares in airport operator TAV fell more than 3 percent while Pegasus Airlines and Turkish Airlines fell 1.5 percent and 2.5 percent respectively. The Istanbul index lost 0.2 percent though the lira managed to rise 0.5 percent against the dollar.

According to experts, this new attack will again raise concerns about the tourism sector, which is struggling, partly due to security concerns and partly because of Russian sanctions on Turkey that damaged trade and tourism.

The bombing of Ataturk airport, Turkey’s largest airport, and the third-busiest in Europe – is the third suicide attack on Istanbul in 2016.

The airport reopened on Wednesday morning.