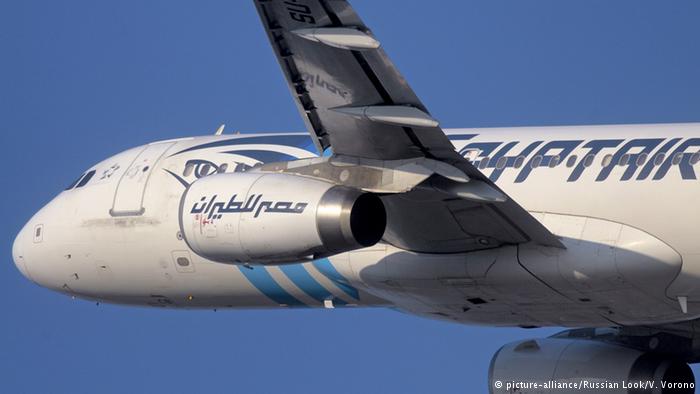 Egypt: Smoke in EgyptAir A320 before Crash, Black Box Confirms 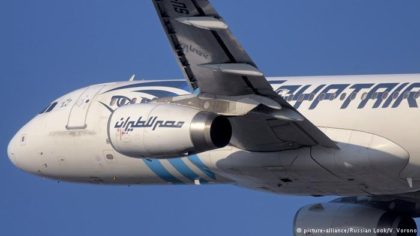 Analysis of the data recorder of ill-fated EgyptAir flight MS 804, which crashed last month shows there was smoke in aircraft before it hit the sea, investigation commission told media on Wednesday.

“Recorded data is showing a consistency with ACARS messages (the plane’s automated reporting system) of lavatory smoke and avionics smoke,” The Egypt-led commission said in a statement.

The statement further revealed that the experts found soot on the wreckage as result of high temperature.

“Parts of the front section of the aircraft showed signs of high temperature damage and soot,” the statement said.

The statement confirmed previous claims that “the plane’s ACARS sent signals indicating smoke alarms on board the plane before it went down.”

EgyptAir flight MS804 went missing on Mai 19 as it flew from Paris en route for Cairo at dawn. The aircraft plunged into the Mediterranean in Egyptian waters with all its 66 people on board.

The investigation commission had to send the two black boxes retrieved early last week to France for repair after experts failed to extract information due to damage suffered by the boxes.

The flight data recorder had been repaired and sent back to Cairo for investigation. The second recorder; the cockpit voice recorder, is reportedly undergoing repair.

Analysis of the boxes is essential to establish true causes of the tragedy. Early speculations alleged that aircraft was victim of a terror act.

However, French investigators on Monday ruled out the terror theory indicating that analysis of facts gives no sign of terror plot against the France-manufactured plane. They claimed the plane was victim of an accident.