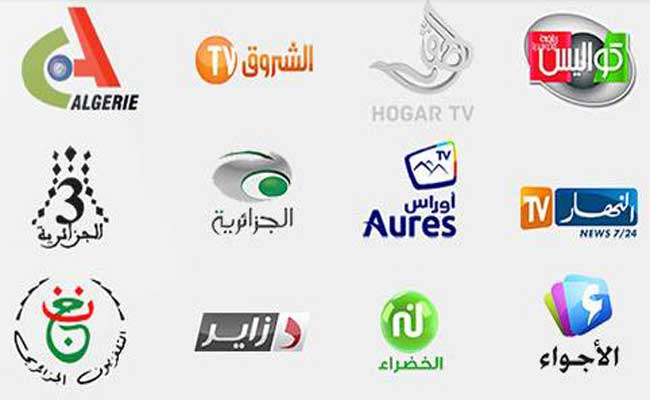 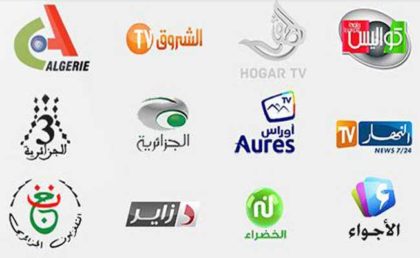 Algerian Minister of Communication Tuesday sent a last warning to offshore media broadcasting on the Algerian territory to abide by country’s communication regulation or see their programs shut down, reports say.

Grine indicated to media that the move is to regularize the domain and assert government’s authority.

Grine received the support of the whole cabinet. Already in May Prime Minister Abdelmalek Sellal had warned the media operating without state authorization that they may face censorship if they don’t respect the country’s rules.

Algiers is currently “waging” a war against private media. Authorities last week locked up Mehdi Benaissa, Head of critical KBC TV for recording a satiric program in what they claim is “an outlawed” studio.