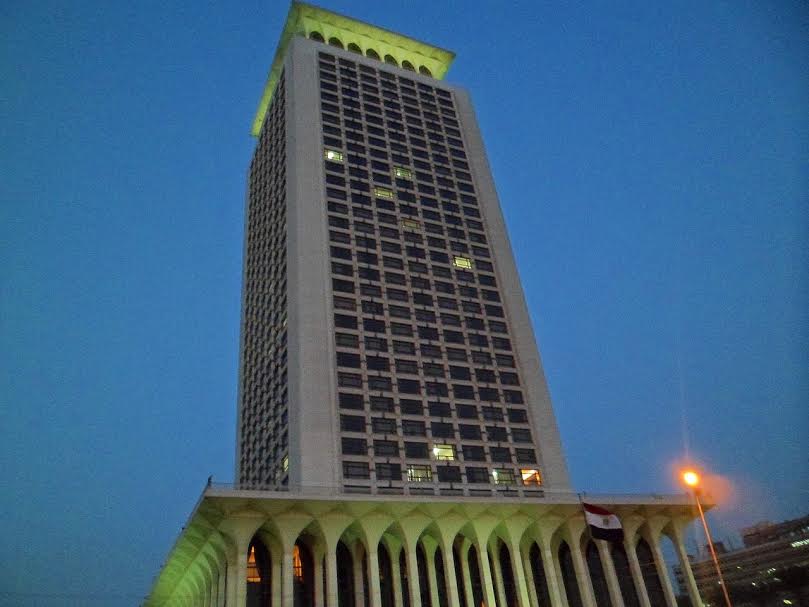 Egypt: Ambassadors’ joint statement for respecting rights and liberties in the country 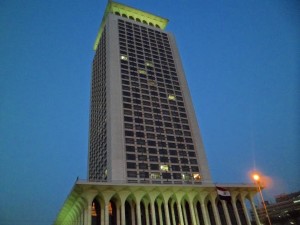 Egypt’s foreign ministry has reacted to the joint statement signed by the U.K, France, Germany, Japan, Turkey, the US and 21 other European countries by summoning their Ambassadors. The joint statement called on Egyptian authorities to respect the rights and liberties of individuals following the crackdown on protesters since the arrival of the military backed interim government. The statement was read at the United Nations Human Rights Council. Egypt claims that the content interfered with the affairs of the state.
The head of Egypt’s European Affairs, Hazem Seif el-Nasr, presented a strongly worded message in protest to the actions of the ambassadors and criticized them for neglecting the “steps taken by the state towards democratic transition.”
The joint statement of the Ambassadors was presented last week. It highlighted the actions of the security personnel and raised “concern about the restrictions on the rights to peaceful assembly, expression and association.” The Muslim brotherhood has been organizing demonstrations to protest against the removal of Mohammed Morsi from power.
The joint statement deplored the “disproportionate use of lethal force by security forces against demonstrators which resulted in large numbers of deaths and injuries.” More than 1,000 people have lost their lives since it started July last year. It urged Egyptian authorities to “ensure an environment conducive to inclusive, transparent and credible elections, open to international observation and monitoring.” Terrorist attacks were also condemned.
Some Ambassadors were summoned to the Ministry of Foreign Affairs to present “Egypt’s categorical refusal of any attempts at interference in its internal affairs” Seif el-Nasr stated. He added that their statement had many errors which could harm bilateral relations if they do not take action to “correct” their political stance. He stressed that they should refrain from Egypt’s internal affairs.