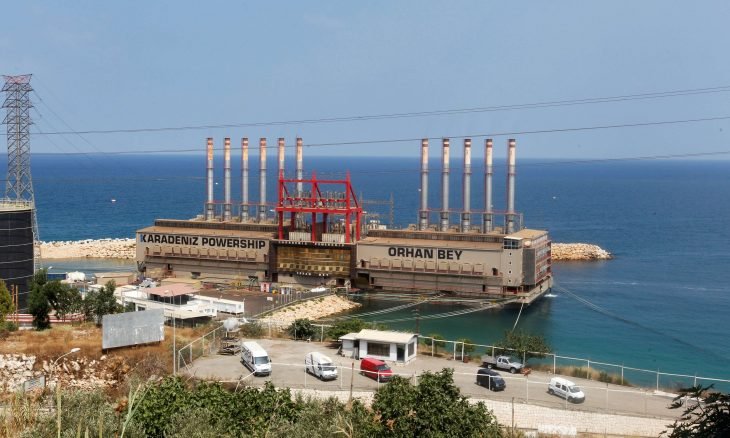 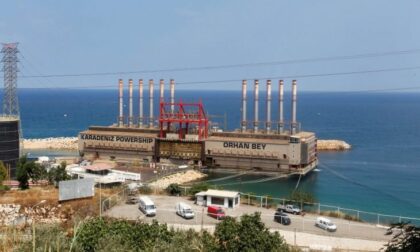 Karpowership, a Turkish company which supplies Lebanon with a quarter of its energy needs, has shut down this Friday its two floating stations over failure by the Middle East country marred in financial crisis, to pay its arrears, Reuters reports.

A source knowledgeable of the matter but who required anonymity told Reuters that the company put off the stations around 8:00 a.m. (05:00 GMT) with the two floating stations running out of fuel.

Lebanon, which has been in deep financial crisis for months, has reportedly not paid the Turkish company for 18 months. The pile of debts has hit $100 million.

Karpowership, Reuters notes, had informed the Lebanese government this week and warned to take measures to force the settlement of the debt.

Lebanese Finance Ministry informed the parliament of the Turkish company’s decision and said that the country might plunge into “complete darkness” in the event of the two stations closure.

While seeking payment, Karpowership is also the target of legal actions by Lebanese authorities after a report of Qatar-based Al Jazeera news network revealed corruption allegations related to the electricity contract between the two sides.

According to Reuters, a Lebanese prosecutor threatened this month to seize the ships but Karpowership has brushed aside the allegation.