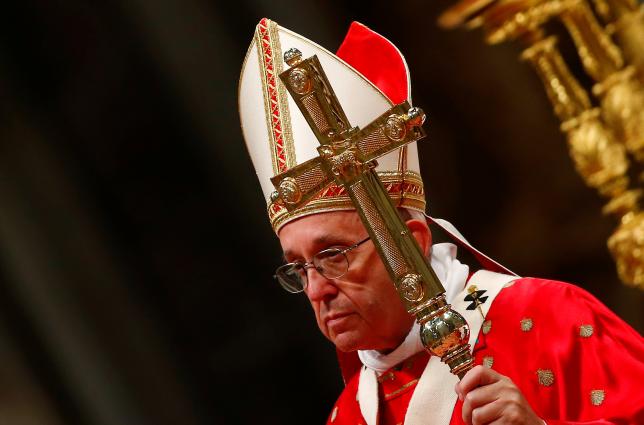 Europe: Pope Chides West for Trying to Impose Own View of Democracy to Iraq, Libya 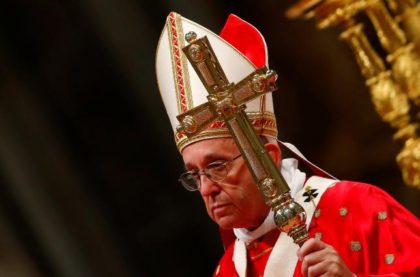 Head of the Roman Catholic Church in an interview published Monday rebuked the West for trying to impose its own style of democracy in countries such as Libya, Iraq while ignoring long-established political and cultural structures.

Pope Francis speaking to France-based Roman Catholic paper La Croix indicated that Western powers in their drive to export their own brand of democracy in countries like Libya and Iraq overlooked political and cultural organizations that have held together the social fabric of those countries.

“Faced with current Islamist terrorism, we should question the way a model of democracy that was too Western was exported to countries where there was a strong power, as in Iraq, or Libya, where there was a tribal structure,” the Pope said.

“We cannot advance without taking these cultures into account,” he added.

In the Libyan case, he said, the forced removal of former ruler Muammar Gaddafi has opened a Pandora’s Box.

“As a Libyan said recently, ‘We used to have one Gaddafi, now we have fifty,” the Pope said.

The head of Vatican also criticized Europe for its handling of refugee crisis, which, he said, was wrong and backfires on the fight against terrorism. For Pope Francis “ghettoizing” migrants is a monumental mistake, as these ghettos become fertile ground for terrorist organizations.

He urged Europeans to emulate the UK, which has been able to help migrants integrate, allowing a son of a migrant to become mayor of London, in reference to this month’s election of Sadiq Khan as the first Muslim mayor of London.

“In London, the new mayor was sworn-in in a cathedral and will probably be received by the queen. This shows the importance for Europe to regain its ability to integrate,” Francis said.