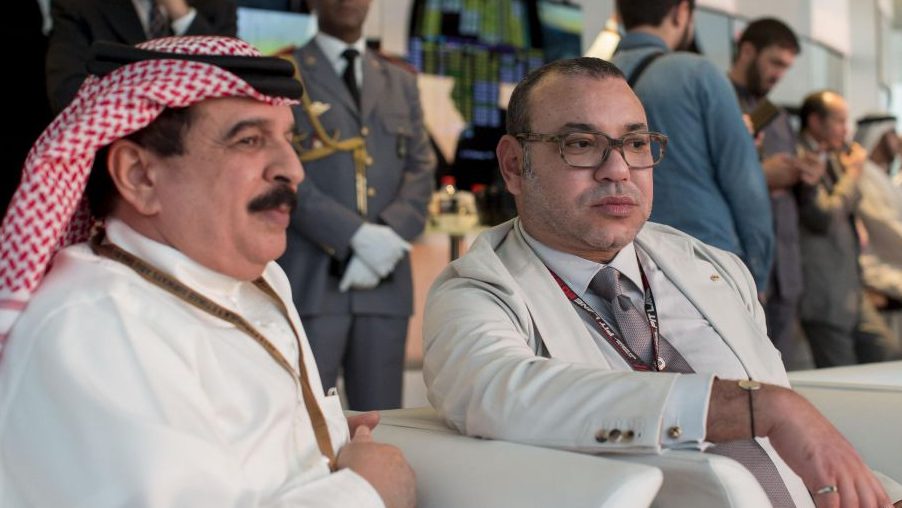 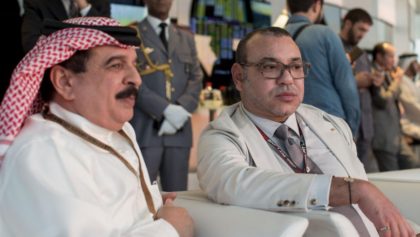 Morocco and Bahrain are poised to strengthen further their relations of friendship and cooperation during the current brotherly and working visit King Mohammed VI is paying to Bahrain.

King Mohammed VI and King Hamad bin Isa Al Khalifa had both attended the Summit along the other leaders of the Arab Gulf countries.

The Bahraini Cabinet has lauded, at his regular meeting on Monday, the positive results of the Morocco-GCC summit and said the Bahraini delegation to the summit was led by King Hamad given its importance in strengthening cooperation between GCC countries and Morocco on confronting challenges that affect their security and stability, and the need to stand together firmly against all threats.

The Council praised the summit, held at the initiative of King Salman of Saudi Arabia, as reflecting keenness to step up Arab coordination on the challenges and threats the region is facing.

During the Riyadh Summit, King Mohammed VI had delivered a strong speech deemed as a roadmap for cooperation and partnership between Morocco and the GCC member States.

Despite the geographical distance, Morocco and GCC countries “are bound by solid relations that, in addition to language, religion and civilization, include a commitment to the same values and principles and the same constructive policies,” the Sovereign had said, underlining that “Thanks to our shared determination, we have managed to lay the foundations for a solid strategic partnership, which is the result of fruitful bilateral cooperation.”

King Mohammed VI insisted that “Moroccan-Gulf partnership is not the result of transient interests or calculations. Rather, it derives its strength from a firm belief that ours is a common destiny and that we hold the same views on issues of common concern.”
“We are facing plots that target our collective security,” the King of Morocco said underlining that the security and stability of the Arab Gulf countries and the security of Morocco are one and the same.

On the morrow of the summit, King Hamad said that the Moroccan King’s speech clearly stressed the need for joint action to deal with the current situation and advocated an enhanced partnership for the welfare of all brotherly countries.

In a statement relayed by the Bahraini News Agency, King Hamad had praised the depth of the brotherly relations linking Morocco and the GCC countries and pledged that the recommendations, ideas and visions emerged at the Summit “will be placed at the top of our priorities to achieve the sought objectives.”

In the joint statement issued at the end of the Riyadh Summit, the GCC leaders reiterated their position in favor of the Moroccan Sahara and support for the autonomy initiative presented by Morocco as the basis for any solution to this artificial regional dispute.

They expressed their total ejection “of any act that may affect Moroccan supreme interests, on top of which the Moroccan Sahara issue.”

Underlining that this first summit “is but a reflection of the special and exceptional relations, binding GCC member states and Morocco,” the joint statement stressed the keenness of the GCC member states’ leaders to put their bilateral relations with Morocco, “at the highest levels, in all political, economic, military and security-related aspects.”