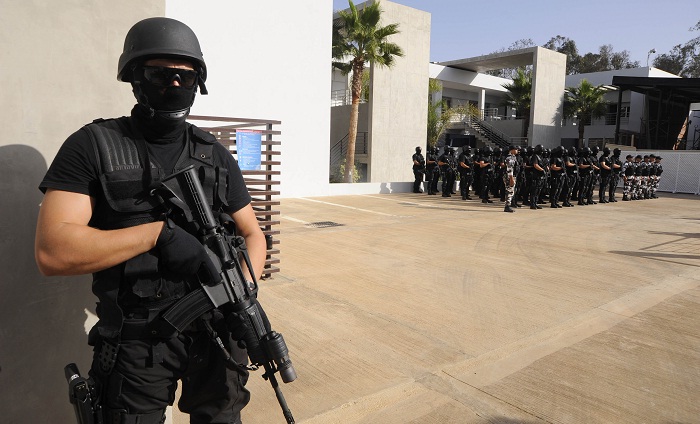 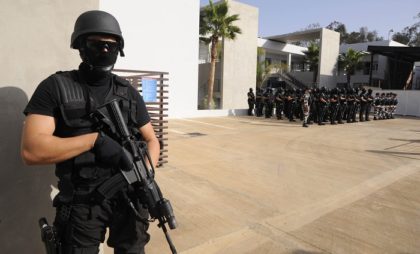 The group, aged between 27 and 41 years, were planning to join the terrorist group in Sub-Saharan Africa before they decided to target sensitive sites in Morocco.

Morocco has on multiple occasions called for joint efforts in the Maghreb to counter security threats as the Sahel becomes a magnet for terrorist groups.

Porous borders, weak states as well as organized crime have drawn many terrorist groups to the Sahel where they have conducted attacks on Sahel states.

To counter the surge of terrorist groups in the region, a force has been created with the backing of the UN in the Sahel called G5 by the governments of Mauritania, Mali, Niger, Burkina Faso and Chad.

“I am in favor of funding by the United Nations, with obligatory contributions for the G5 Sahel force,” Guterres said in an interview recently.

In July, the UN warned of a potential expansion of terrorism to Ghana, Benin, Togo and Côte d’Ivoire.