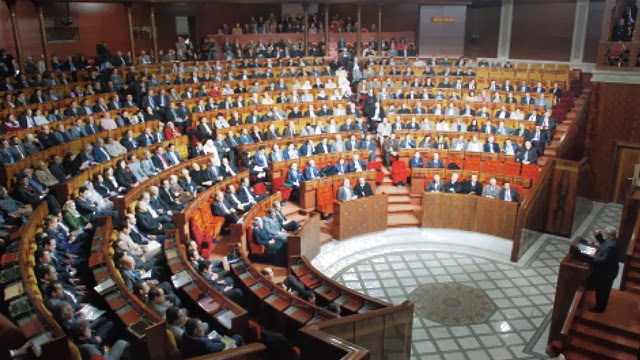 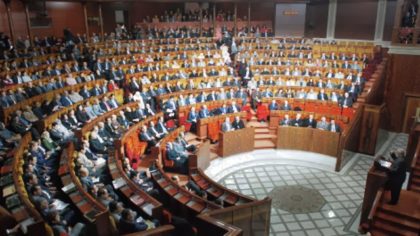 Moroccan parliamentarian women from all political stripes Monday introduced a request demanding a better representation of women, at least one third of the parliament seats for the coming 2016 legislatives.

Women lawmakers from the parties forming the governmental coalition and the opposition met with Interior Minister Mohamed Hassad and Junior Interior Minister Charik Draiss to discuss a better representation of women in the Moroccan House of Representatives for the coming legislative elections to be held next September, local Arabic daily Assabah reported.

The women’s objective is to receive backing from authorities in their quest of one third of the parliament seats; around 132 seats against 66 that they currently occupy.

Interior Minister Hassad reportedly nodded to the women’s request and a meeting has been scheduled in about two weeks.

According to “Assabah,” the women intend to submit their request to Prime Minister Abdelilah Benkirane and to the Secretaries General of various political parties.

The women union also seeks to obtain the cancellation of article 5 of the organic law, preventing a lawmaker to run again for legislatives.

Moroccans will go to polls to elect new members to the 395-seat House of Representatives.

The latest legislatives were held in 2011 with the Party of Justice and Development (PJD) winning a landslide victory with 107 seats.

North Africa Post's news desk is composed of journalists and editors, who are constantly working to provide new and accurate stories to NAP readers.
NEWER POSTLibya: IS Held at Bay in Derna Stronghold
OLDER POSTAlgerian Elected President of UK’s Most Powerful Student Union Amid Controversy