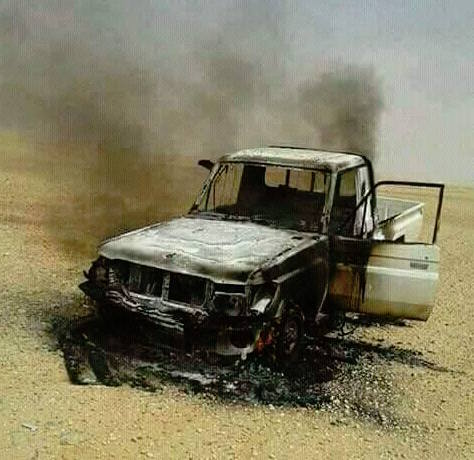 Libya: IS Held at Bay in Derna Stronghold 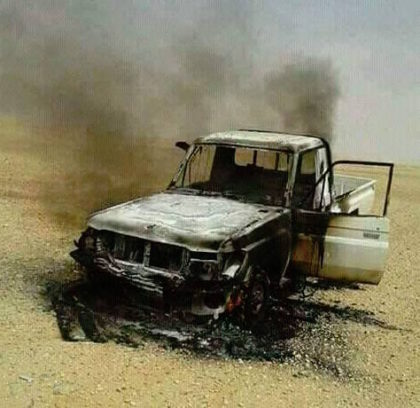 The Libyan National Army (LNA) close to the interim government in the East claimed Thursday it drove out and killed IS militants trying to recapture the town of Derna.

Army spokesman Abdulkarim Sabra told media loyal forces finally got rid of IS militants around Derna, in the district 400 and Fataieh suburb. The LNA used ground and air force to overcome the militants.

Sabra also told Libya Herald the militants started pulling out of the town upon the call of their supreme leader Abu Bakr Al-Baghdadi.

The terrorists reportedly pulled out and headed towards Sirte in a 32-car convoy but they were later intercepted by the army aircraft which destroyed them.

IS controlled Derna before they were defeated by the local military brigade called Shura Council in 2014. The militants have re-attempted to recapture the town which seats not far from their true stronghold in Sirte.

The Shura Council has also claimed victory over the militants. The Council debunked the army’s claims of success.

“We attacked Daesh (ISIS) in al-Fatayeh to recapture the area … The attack was from all sides except the south, which is where they fled,” said Hafed Addabaa, spokesman of the Council.

The Shura Council disapproves Khalifa Hafter’s army which it deems contains “Qaddafists” and infidels. Reports also point out clashes between the opposed forces. The LNA shelled the council positions at the Derna prison said to contain IS suspected militants, its Sayida Khadija district on Wednesday evening, Libya Herald reports.

There were also reports of celebrations in Derna by local people after the liberation.

In a separate report, Khalifa Hafter’s forces are also said to be making inroad in Benghazi to flash out last remnants of IS.

Army forces reportedly clashed with IS militants around 250 km to the west of Benghazi city on Tuesday. Fighting went on Wednesday with army closing in on the militants.

The Presidency Council led by nominal Prime Minister Serraj praised the army’s advances against IS fighters.