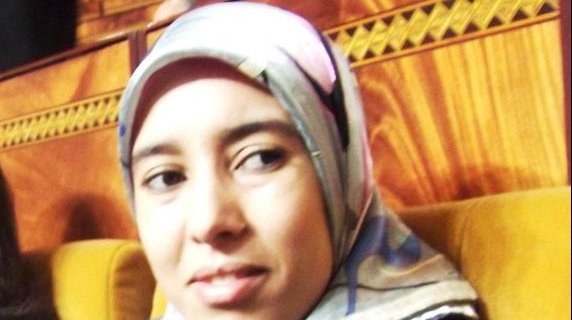 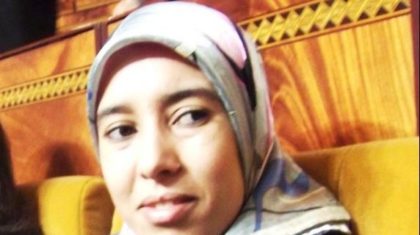 The lawmaker had openly endorsed extremist comments made by member of her party’s youth league, Omar Senhaji, reports say.

Omar Senhaji had raised an uproar after he indicated that critics of the ruling PJD should be beheaded.

Maelainine replied to Senhaji’s critics that his comments were not extremist and that he was entitled to freedom of speech. Lawyer Lahbib Haji who lodged the complaint was quoted by local daily Assabah as saying that the lawmaker’s comments equate to terrorism apology.

Senhaji has been questioned by the BCIJ for his comments.