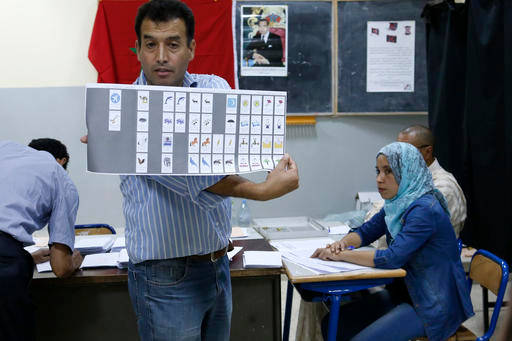 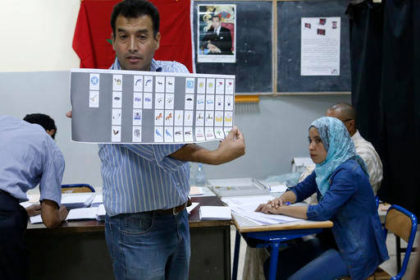 The United States, France and Spain, Morocco’s closest friends and strong allies, have congratulated the North African Kingdom for the free and fair democratic elections held Oct.07 to renew the country’s Parliament.

“The United States congratulates Morocco for its continued commitment to democracy” US State Department said, reiterating the US administration’s resolve “to continue partnership with the Government and people of Morocco.”

In Madrid, Spanish Foreign Affairs department said the polls show the sound and “crystal-clear commitment” of voters, political parties and institutions to the democratic process initiated within the framework of the reforms launched by King Mohammed VI.

The French Foreign Ministry also praised the Parliamentary elections held in Morocco, saying the polls show “vitality of democracy” in the Kingdom.

“France welcomes the successful 2nd parliamentary elections organized in Morocco since the adoption of the Constitution of 2011,” underlined Foreign Ministry Spokesman Romain Nadal.

Observers from the Parliamentary Assembly of the Council of Europe praised the “transparency” of these elections, he added.

According to the final results after counting ballots of the local and national lists, the moderate Islamist governing PJD party came out first winning 125 seats, while its arch rival, the liberal party of Authenticity and Modernity (PAM) won 102 seats.

The Istiqlal Party came third with 46 seats followed by the National Rally of Independent (37 seats), the Popular Movement (27), the Constitutional Union (19), the Socialist Union of Popular Forces (20), the Party of Progress and Socialism (12). Other parties gleaned between 3 and 1 seat.

According to analysts, the biggest winners of these polls are without contest Morocco and democracy, as the North African country is the only Arab country where Islamists are governing without stirring domestic unrest or instability.