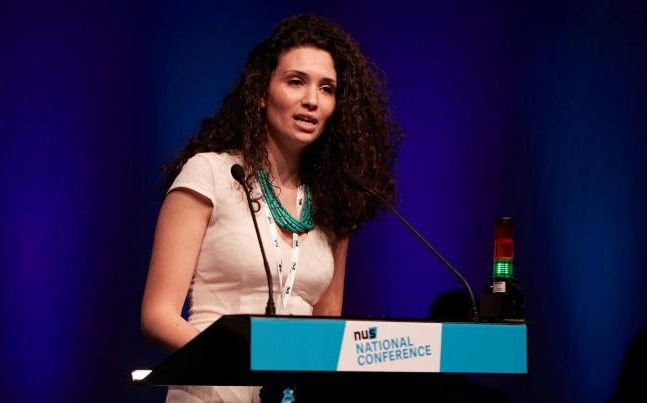 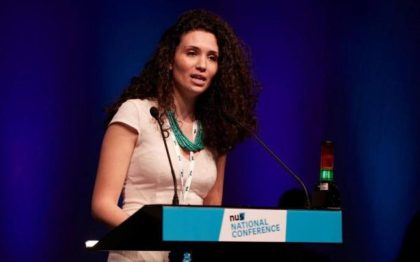 The Constantin-born young lady cruised to the top position of the National Union of Students (NUS) after she won 50.9 per cent of the vote at the national conference in Brighton. She beat the incumbent Megan Dunn with 50 votes.

Bouattia is known for her support for the Palestinian cause which made her popular but at the same time an enemy in the eyes of her critics who say she is anti-Semitic. She also earned groans from her opponents in her fight against Islamophobia after refusing to endorse a motion condemning IS.

She also came under fire after allegedly saying that her alma mater, Birmingham University, as a “Zionist outpost in higher education,” and calling it the “the largest Jsoc [Jewish student society] in the country.”

In an address following her election, Bouattia indicated that she was happy to be elected as NUS’ first Black woman president, she also promised to unify and strengthen the union to take up the several challenges facing students in UK.

Malia Bouattia left Algeria at the age of seven during the darkest period of her country to migrate in UK with her parents.

National Union of Students (NUS) is the largest and most powerful British student union created since 1922. The union claims more than seven million members, with 2.5 million in higher education and 4.5 million in further education.