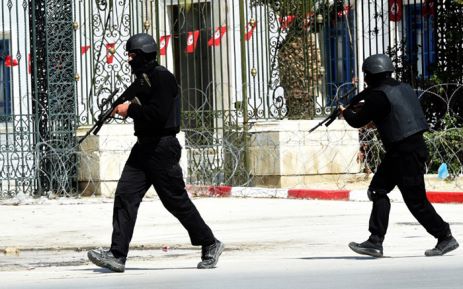 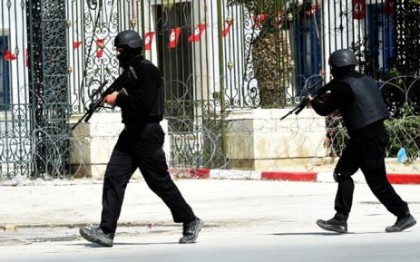 The Tunisian army and security forces have killed seven suspected terrorists Tuesday in a deadly raid near the border with Libya, Interior Minister said on Tuesday.

“During a raid at Guerdane, security forces and the army eliminated five terrorists around Benniri,” the minister said in a press release.

According to local reports, the raid follows a jihadist attack on Monday at Ben Guerdan near the border with Libya, where security forces surrounded a house in which the men were hidden.

The Monday raid against the terrorists which started at dawn had continued till night according to the Interior Ministry. The death toll soared to 53, mostly among the jihadists who lost 36 men. 11 security forces and 7 civilians were also killed in the clashes. Forces also reportedly discovered caches of weapons.

Eight days ago, Tunisian troops killed five armed men outside the same town. A civilian was also killed and a commander wounded in the clashes.

The deadly attacks by ISIL on foreign holidaymakers last year, which dealt a devastating blow to Tunisia’s tourism industry, are believed to have been planned from Libya.

The increased activity along the Libya-Tunisia border follows a US airstrike on an Isis training camp in Libya last month.