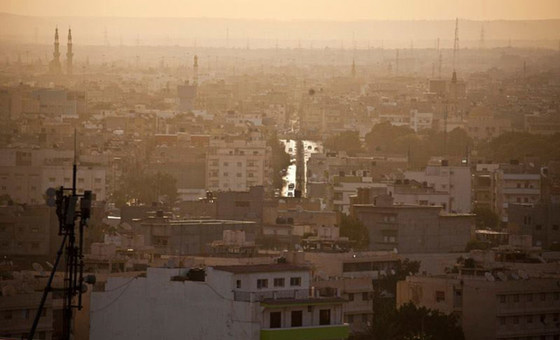 Repeated Attacks Could Close down Key Hospital in Eastern Libya – WHO 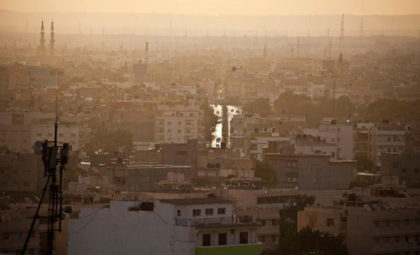 The World Health Organization (WHO) has strongly condemned an armed attack in Al Jala Hospital in Libya’s second-largest city of Benghazi, which took place on Tuesday, warning that further assaults could shutter the key facility.

Although nobody was reported killed, WHO said that there had been panic among patients and health workers inside the hospital, and damage to building infrastructure. According to local news reports, unidentified armed assailants entered the building and stormed into the intensive care section, damaging some equipment in an exchange of gunfire. They left without causing any injuries.

The trauma hospital is already struggling with resources and suffering from a lack of medical supplies. The attack marks the latest incident in a wave of attacks by armed groups in the country’s eastern pocket in recent months, prompting the volatile city to remain on a state of high alert.

In November, fighting between armed militia resulted in damage to a hospital for Women and Childbirth in the capital, Tripoli. A doctor was shot, and the incident led to a three-day halt to non-emergency medical services.

The UN Support Mission in Libya (UNSMIL) responded in a statement stressing that the national health system “is already under-resourced and overstretched. These attacks are costing lives of innocent patients and staff alike.”

Echoing the warning, WHO said on Thursday in response to the Benghazi attack against the Al Jala facility that “repeated attacks will lead to closure of this important hospital, add to the suffering of Libyan people, and further deprive the already limited access they have to medical care.

The UN global health agency urged all parties to observe international humanitarian law and respect the safety and neutrality of health workers and the facilities in which they operate.

According to latest figures from the UN Refugee Agency, UNHCR, Benghazi hosts the largest number of internally-displaced people than anywhere in the country, with 26,800 living in and around the city.

Some 189,000 returnees have also made their way back to the city and surrounding areas, since the overthrow of former ruler Muammar Al Gadaffi, in 2011. Since then, the country has been wracked by division and economic crisis.

North Africa Post's news desk is composed of journalists and editors, who are constantly working to provide new and accurate stories to NAP readers.
NEWER POSTMorocco’s Valuable Contribution to Counterterrorism Highlighted by Hungarian Paper
OLDER POSTSyria Breaking out its Isolation