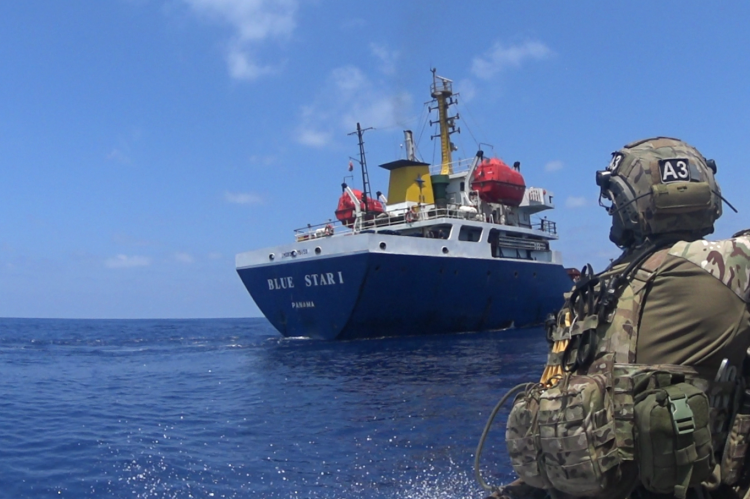 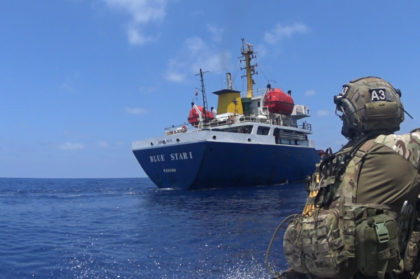 “The EU is committed to continue supporting Libya’s return to peace and stability, including through its civilian mission EUBAM Libya and its military operation in the Mediterranean EUNAVFOR MED IRINI,” EEAS spokesperson Nabila Massrali said.

The denial came following a Monday report by influential, investigative media EUobserver noting that EU is firming up plans for a military mission to Libya in order to compete for influence with foreign powers there, according to a leaked paper.