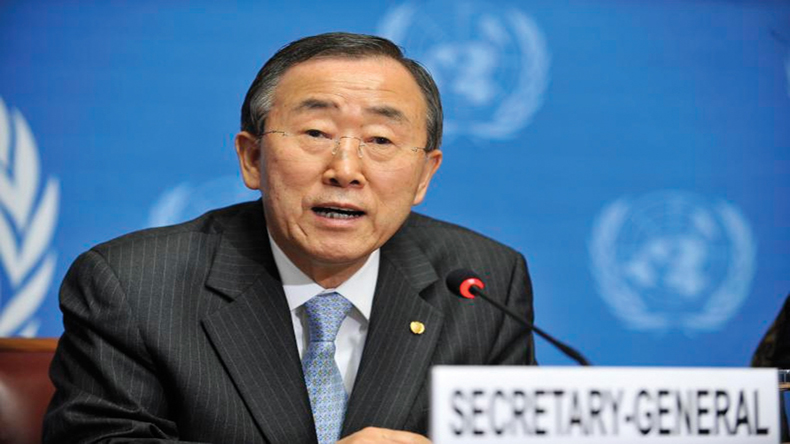 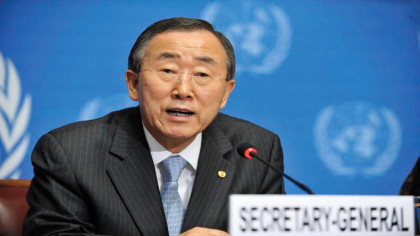 It is clear that the UN Secretary General Ban Ki-Moon, whose second & last term expires on 31 December 2016, has overstepped his UN mission and betrayed his neutrality in dealing with the Sahara issue during his recent visit to the region.

His inappropriate comments irked the Moroccan government which said on Tuesday that it noted “with great surprise” the unsuitable wording and the politically incorrect terms used by Ban Ki-moon.

Ban’s comments are unprecedented and against the resolutions of the Security Council, said the Moroccan Government in a statement.
“These outrageous comments hurt the feelings of the whole Moroccan people”, added the Moroccan government, expressing disappointment “that the Secretary General has yielded to blackmail exerted by the other parties by imposing the fait accompli, in violation of the commitments and guarantees given to Morocco”.

According to the statement, “the UN Secretary General has been unfortunately manipulated to give credit to other parties’ false claims.”

Morocco deplored that the Secretary General failed to raise the issue of massive violations of human rights in the Tindouf camps in Algeria, including the cases of three Sahrawi women who have been sequestered for over a year and which are regularly raised by international human rights organizations.”

Morocco also deplored that the UN chief forgot that the polisario and Algeria refuse to conduct a census of the Tindouf camps population, a census he had himself called for in many of his reports and is required by both international humanitarian law and all the UN Security Council resolutions since 2011.

Yet, everybody knows that they refuse to conduct a census to bloat the population numbers and cover up the embezzlement of humanitarian aid.