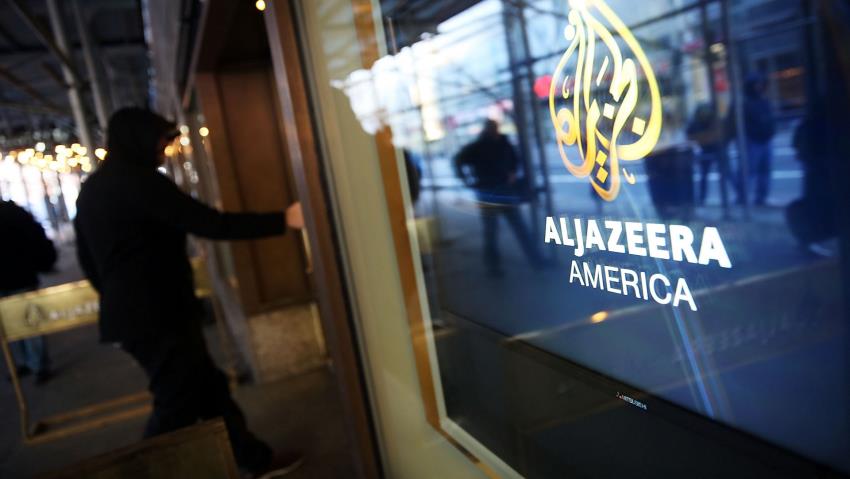 Qatar-US: Aljazeera America to wind down due to financial reasons 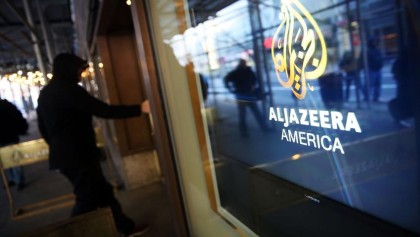 Cable news network Al Jazeera America announced Wednesday it is due to shut down its operations in America because of financial reasons.

The network said it would stop operating by April 30, less than three years after it was launched in 2013 by Qatar-based global media group to bring unbiased news and rival main stream American media like CNN, Fox News and MSNBC.

The America network, headed by Mostefa Souag, cited financial reasons saying that “its business model is simply not sustainable in light of the economic challenges in the US media marketplace.”

However the network announced that it was expanding its digital services in a move “to broaden our multi-platform presence in the United States.”

Also according to the Doha-based mother network, the new move to expand digital services comes as audiences increasingly turn to multiple platforms, including mobile devices, for news and information. “This expansion will allow US and non-US consumers alike to access the Network’s journalism and content wherever and whenever they want.”

It also adds that the digital expansion will help the network to increase its successful current digital offering, including AJ+ which has achieved more than two billion online video views since its inception in September 2014.

Al Jazeera Chief Executive Al Anstey hailed the 850 staff for the exceptional and outstanding work which enabled the network to stand out among other networks and to win many accolades.

North Africa Post's news desk is composed of journalists and editors, who are constantly working to provide new and accurate stories to NAP readers.
NEWER POSTA Native Moroccan at the Helm of Dutch Parliament
OLDER POSTIsrael closes gate to Swedish FM over criticism