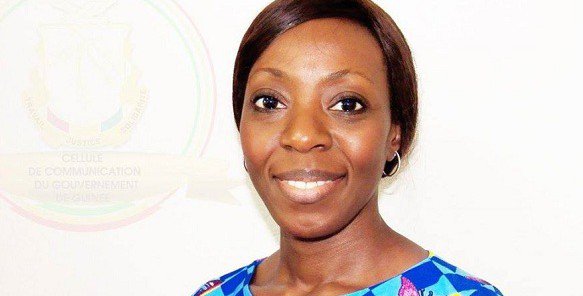 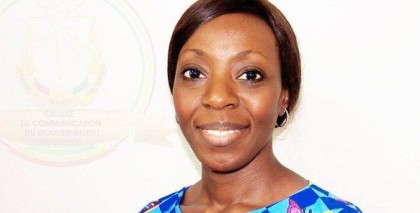 President Alpha Conde has set Guinea on a new path of economy recovery and investment attraction for his new mandate, new faces and highly qualified Guineans are vetted for the new vision, international veteran Malado Kaba will drive the country’s economic revival.
Malado Kaba, 44, is branded as the flagship of the new the team of 31 ministers and is one of the seven women appointed as ministers. She is in charge of three key Departments; Economy, Finance and Plan, representing the skeleton of the country’ development apparatus.
The 44 years old woman has several years of experience at the international level. Before her appointment, she was Country-Head of Africa Governance Initiative (AGI) of former British Prime Minister Tony Blair; a position she took in 2014 where she dealt mainly with macroeconomics and budget analysis as well as public finance.
She also boasts of vast experience with the European Union with which she worked on several development projects focusing on macroeconomic and institutional supports to countries in Africa and in the Caribbean.
She also spearheaded analysis of the EU’s partnership with South Africa related to macroeconomic dialogue and budgetary transparency, as well as operational issues related to public reforms.
She is also presented as an expert of social development with significant impact in Jamaica and at home where she worked with the EU in supporting several projects in health, education and decentralisation worth more than 100 million Euros.
Kaba is not a new face to Guinean leadership. From 1996 to 1999, she worked at the ministry of economy, finance and plan as adviser and performed on macroeconomic analysis and follow-ups on public expenditure.
Kaba graduated from Paris University where she obtained her DESS in Development Economics in 1994.
Analysts say the yoke waiting her is daunting in a country which has just been declared Ebola-free. Many investors have left the country due to the epidemic while youth unemployment is ever increasing with health system nearly on its knees.