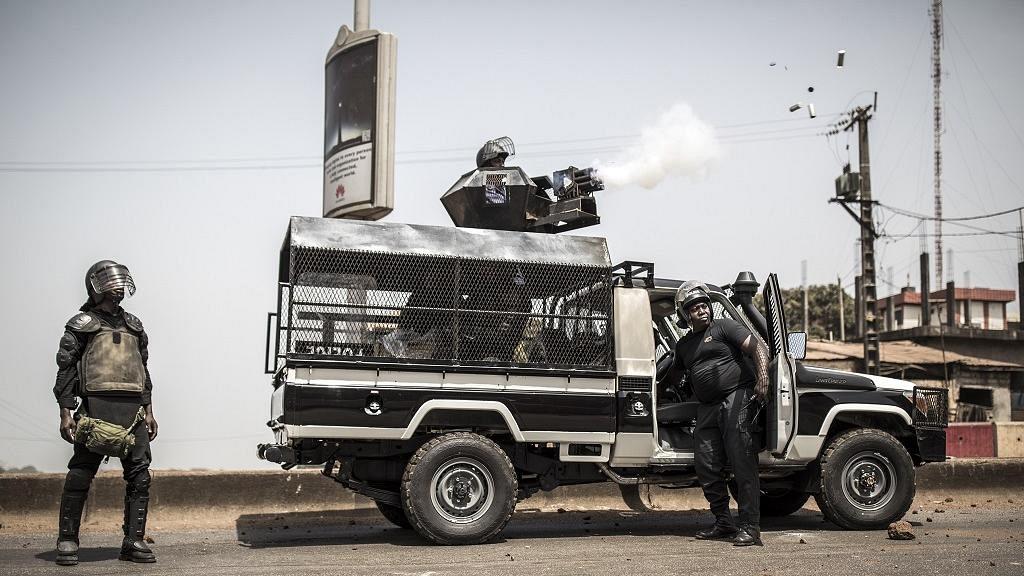 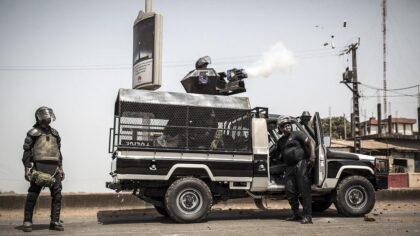 At least 10 people were killed in clashes Sunday between police and protesters, opposition activists said, as Guinea held a bitterly disputed referendum, despite the outbreak of the coronavirus pandemic.

Critics say the referendum is a ploy by the president to stay in power.

If the polls started in a calm environment in the morning, this calmness did not last. Shortly after voting began at 0800 GMT, young people attacked police deployed outside a polling station in a school in Ratoma, a suburb of Conakry, according to an AFP reporter and other witnesses. In another school nearby, voting equipment was vandalized.

Anti-government forces came under fire by security forces who “carried out massive arrests, fired blindly, cruelly molested (and) killed at least 10 people,” the FNDC, an umbrella opposition group, said in a statement.

Since October, Guineans have protested en masse against the possibility of Conde extending his grip on power. At least 31 people and one gendarme had been killed prior to Sunday’s violence, according to an AFP tally.

Conde is proposing a change to the constitution to codify gender equality and introduce other social reforms.

But his opponents fear the real motive is to reset presidential term limits, allowing Conde, 82, to run for a third spell in office later this year – a scenario that his government has not clearly denied.