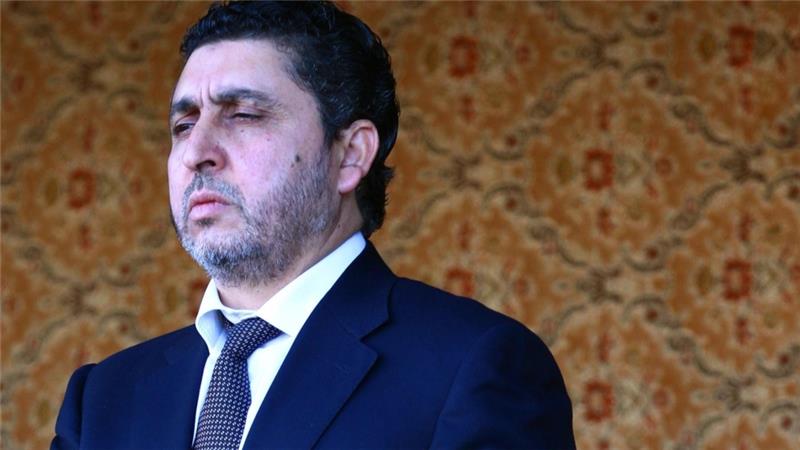 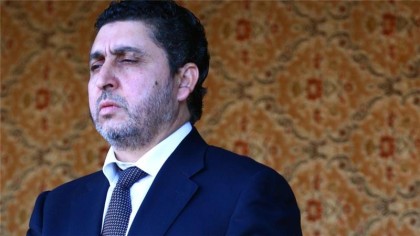 Libyan authorities in Tripoli Wednesday renewed objection to the UN-backed unity government and vowed to halt the entry of the Government of National Accord in militia-controlled Libyan capital, while the European Union has agreed to sanction 3 Libyan Leaders.

Prime Minister of Tripoli-based government, Khalifa Ghwell argued that his administration and forces will only hand over capital Tripoli to a government hashed out by a Libyan-Libyan dialogue.

Ghwell’s administration and affiliate parliament, the General National Congress (GNC) have been opposed to the Prime Minister-designate Faiez Serraj’s government that they deem controlled by western countries.

European diplomats said the EU has agreed to impose sanctions on three Libyan leaders who oppose the GNA. Khalifa Ghwell is one of the three to be banned from traveling and to have their assets frozen. The two others are Nouri Abusahmain, president of Libya’s General National Congress in Tripoli, and Aguila Saleh, the president of Libya’s internationally recognized parliament in Tobruk.

Over the weekend, Serraj’s Presidency Council announced it received a written document stating the backing of the majority members of the House of Representatives (HoR); the internationally recognized parliament based in Tobruk, expected to formalize the unity government.

“Libya Herald” reports that the unity government already enjoys popularity in the Libyan capital. The media explains that opposition to serraj-led government will disappear when Serraj and his team enter Tripoli and that heads of many Tripoli-based state bodies are switching allegiance ahead of Serraj’s arrival. According to “Libya Herald,” Serraj has agreed to reconfirm them in office.

Libya has been without a central government since 2014 after Tripoli authorities kicked out the internationally recognized government which retreated to the east of the country. The North African oil-rich country slid into chaos following ouster of former ruler Col. Muammar Gaddafi in 2011 in a NATO-backed revolution.