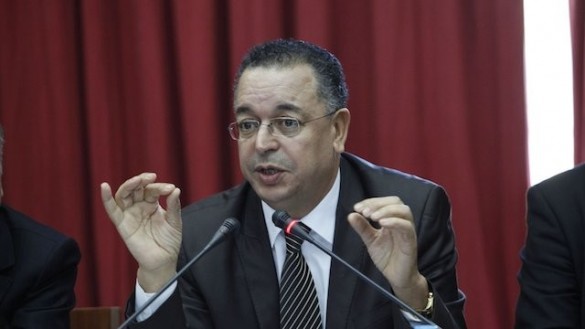 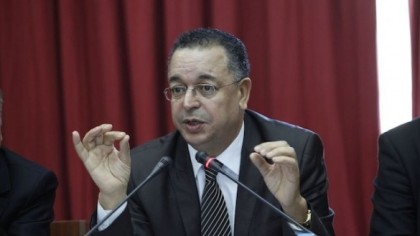 Morocco is set to attract Scandinavians, Turkish tourists in 2016 reports say.
The Moroccan Tourism Authority will meet on December 29 under the auspices of the Moroccan Minister of tourism to develop a new strategy which will set the target on Scandinavian, Turkish, German and Russian tourist markets according to reports.
The meeting will gather the tourism authority steering committee and the ministry’s technical committee that will come up with strategy to attract tourists from North European countries, Turkey, Russian and Germany.
Reports quoting Lahcen Haddad, the Minister of tourism say the new strategy will require nearly one billion dollar for its implementation.
“It will aim at starting several branches of the authority, including one in Turkey, a country that houses around 15 millions of tourists,” Haddad told Moroccan Le360.
He also told the media not only the kingdom is bent on maintaining its traditional markets but also seeks to charm tourists from Scandinavian countries and also from Germany and Russia.
“The tourism authority will lend a special attention to Russian and German tourists whose arrivals in Morocco in 2015 have increased respectively by 6 and 8 per cent,” the minister added.
The Moroccan tourism industry authorities have also announced the existence of communication plan tailored for Scandinavians countries, Russia, Turkey and Germany.
Haddad who was honoured this month with World Travel Award also indicated that Morocco received around 34,000 Russian tourists in 2014 and the country’s target is to attract 800,000 by 2020.