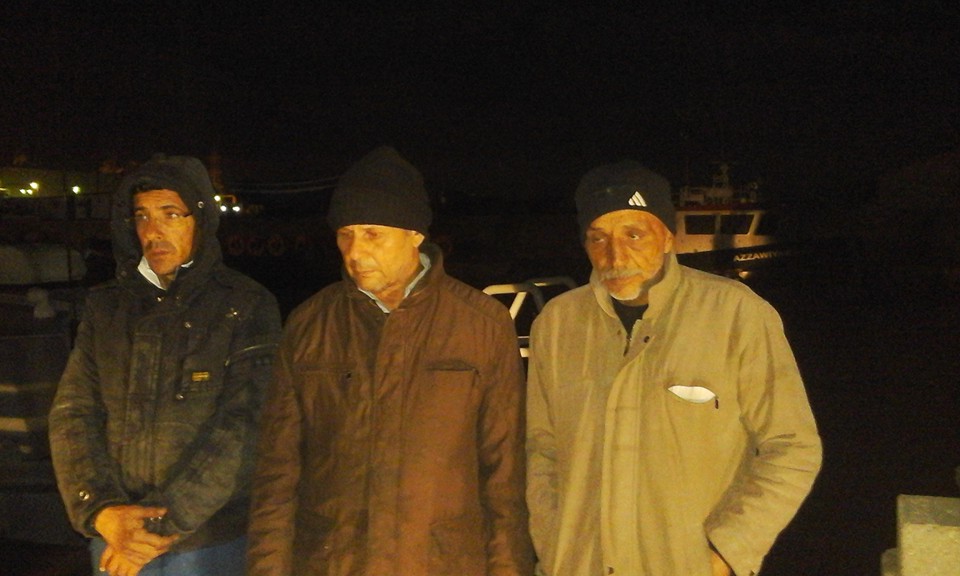 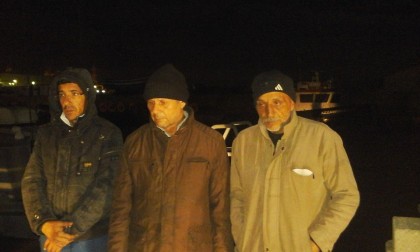 Libyan authorities Monday released 49 Tunisian fishermen arrested in western Libya for illegal fishing, reports say.
The fishermen all reportedly from Sfax were caught on December 24 doing illegal fishing off Zuwara coast on board four fishing boats.
A Tunisian fishing and agriculture authority told Tunisian Tunisienumerique that the men were at Zaouia port, 50 km west Tripoli and were freed against a fine of 4,440 or 6,600 euros.
Also last year two Tunisian sailors were arrested and spent more than one month in custody in Libya. One of the detainees Walid Ben Massoud said they were arrested because of a haggle between Tunisian and Libyan authorities.
Tunisians have become targets for Libyan armed men and militia men who arrested them against demand for the release of their members.
Back in October 300 Tunisians had been arrested in Libya by militia men at Sobratha, 66 km west of Tripoli. The militia men demanded the release of Hassen Dhaoued, the mayor of the city earlier on arrested at Tunis airport by Tunisian security forces.
Also early this year, some Libyan armed men stormed the Tunisian general consulate in Tripoli and kidnapped 10 Tunisian diplomats. The armed men demanded the release of Walid Klib; an armed group leader arrested by Tunisian authorities.
The 10 diplomats will be later swapped with Klib who will be later extradited to Libya after diplomat dispute between Libya and Tunisia.