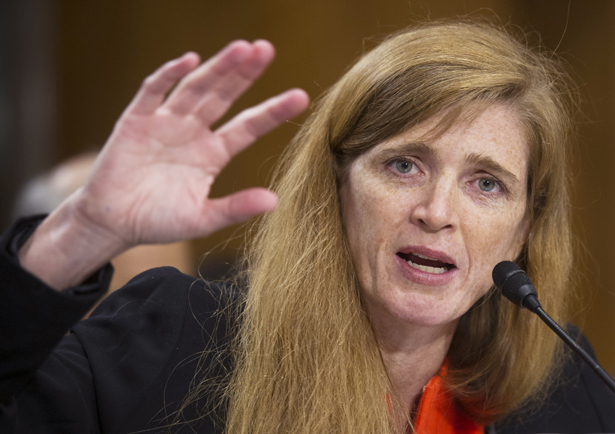 Tunisia: 26% decrease in number of tourists this year 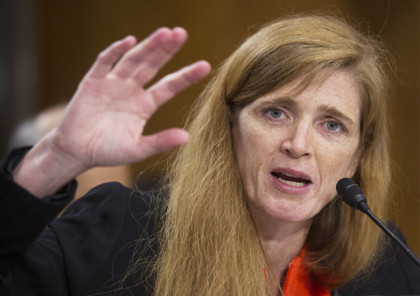 Tunisian Minister of tourism and handicrafts told Lawmakers Wednesday that the total number of tourist arrivals has decreased by 26% over the January-November period as compared to the same period last year.

She however sounded positive as she said that the total of nights spent by Tunisians in hotels has been on the rise, accounting for 29.5 % of the total and amounting to around €2.2 million.

The minister said the security concerns haunting Tunisia are the major reasons behind the decrease that sharply affected the sector’s turnover.

Rekik who was discussing her department 2016 budget before the lawmakers expounded the measures adopted to remedy the tourism problems.

She said her department developed with the Interior Ministry policies to beef up security at hotels, tourism sites and to train the tourism personnel on security matters.

The department is also working on diversifying tourism target markets, with focus on China and Russia, she said.

Dozens of foreign tourists have been killed this year in two separate attacks in March at Bardo Museum in Tunis and in June at a Sousse resort hotel.

Following the attacks, several tour operators left Tunisia while some suspended their travel programs towards the North African country.