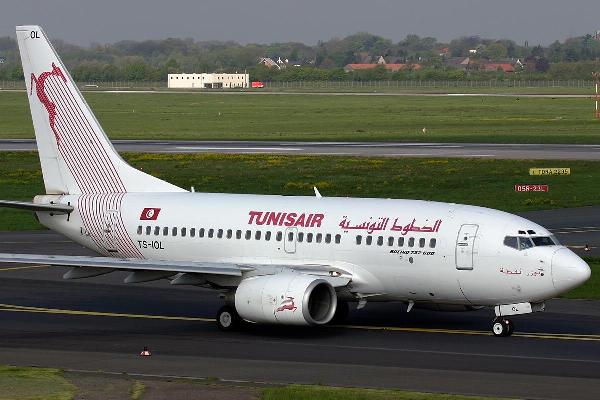 The fourth quarter result of the operations of the Tunisian national airline, TunisAir was released. 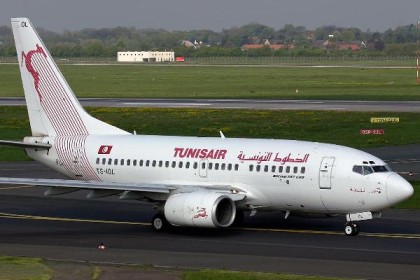 For fuel prices there is also a decrease in average per ton of 8.4% compared to the fourth quarter of 2013.

According to latest news, Engineers of TunisAir are planning a strike action on Thursday 12th February. This may take several days.

The refusal by the government to give an incentive has sparked the anger of the engineers union of the Tunisian national company. Moncef Ben Romdhane, the general secretary of the Transport Federation, said on the 1st February, 2015 on the Radio Mosaique FM that this bonus was suggested to avoid the maintenance technicians not to sign an agreement “with the Gulf airlines” which are offering more favourable terms. This situation “threatens the future” of TunisAir according to the leader, who has announced the strike. He did not specify the possible impact on flights from or to Tunisian airports.

Note that the national airline of Tunisia employs 3,747 people for its services. In the last quarter 2014, the CEO confirmed the continuation of the restructuring plan with the dismissal of approximately 1,700 employees.