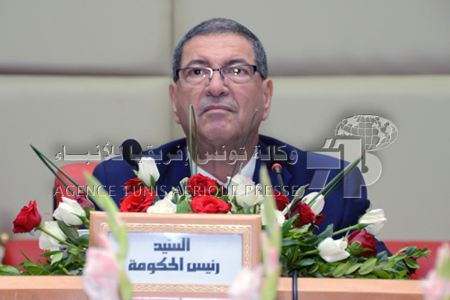 Tunisia: suspension of the state of emergency considered 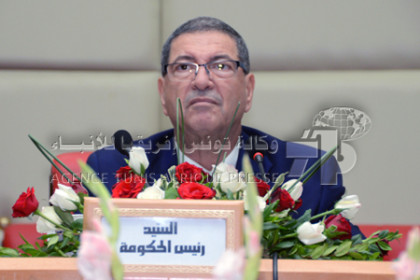 Tunisian Prime Minister Habib Essid Sunday indicated that the government is considering the lifting of the state of emergency as the security situation has improved.

Prime Minister’s statement came after Tunisians staged two demonstrations in Tunis to protest the economic reconciliation bill. The demonstrations were banned by the Interior Ministry which cited terror attacks threats.

The state of emergency was establish in the aftermath of the Sousse resort hotel attack in June. The attack claimed the lives of 38 people among whom 30 Britons. The killer, a young Tunisian, has been reportedly trained in neighboring Libya in IS training camp.

The country’s three-year young democracy is consistently shaken by attacks against secular and pro-west politicians.

The two attacks stroke a major blow to the Tunisian economy, mainly based on the tourism industry.

Following the Sousse attack, the UK foreign office advised its nationals to avoid visiting the North African country. It later on smoothed its position after the Tunisian Prime Minister asked his British peer David Cameron to review his cabinet’s decision.