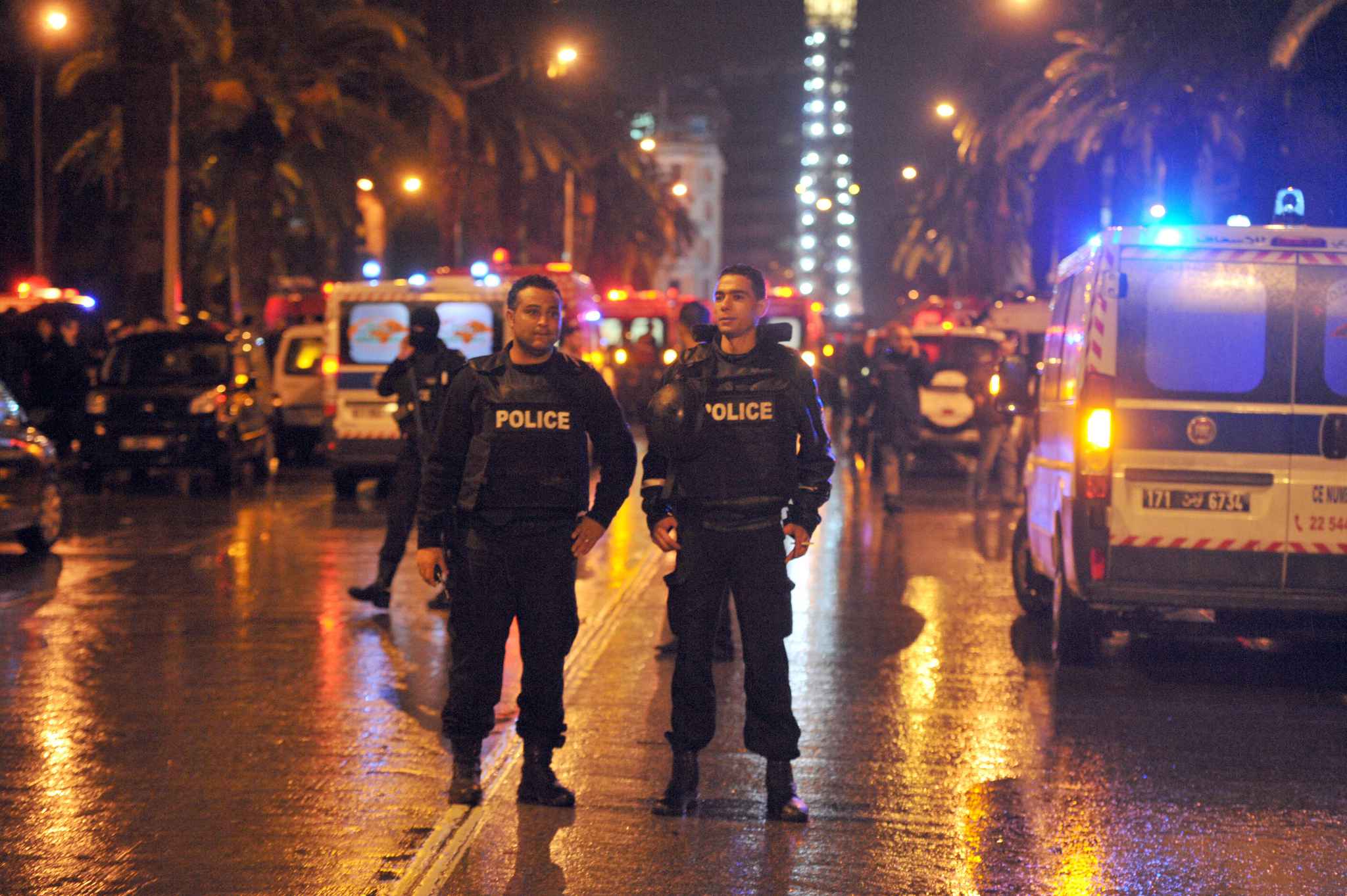 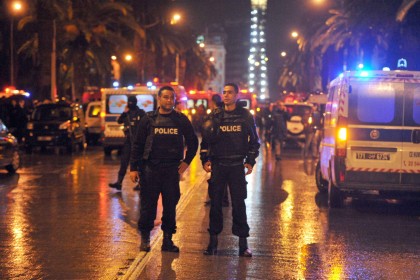 A terrorist blast hit a bus packed with Tunisian presidential guards in the capital Tunis on Tuesday, killing at least 12 people, pushing president Beji Caid Essebsi to declare a 30-day state of emergency and impose curfew in the capital.

“They want to make us live with horror but we are going to bring that horror to the terrorist camps,” President Beji Caid Essebsi said in a televised speech.

Tunisia has been targeted by the Islamic State group. This is the third major attack in Tunisia this year, after an Islamist militant killed 38 foreigners at a beach hotel in the resort of Sousse in June, and gunmen killed 21 tourists at the Bardo Museum in Tunis in March. Isis claimed both those attacks.

The North African state is believed to be the biggest exporter of jihadis, with the authorities saying at least 3,000 of its nationals are fighting in Iraq and Syria.

According to the UN Working Group on the use of mercenaries, the number of Tunisian militants joining the Islamic State in Syria & Iraq is one of the highest among the foreign jihadists adhering to the radical terror group.

The factors pushing Tunisians to join the extremist group are as varied. Some are enticed by religious and political ideologies, while others are lured by financial gains, stressed the UN experts.

In addition, the majority of the Tunisian jihadists appear to be young aged between 18 and 35 and include both men and women alike. Many foreign fighters undertake training in Libya before going to Syria through Turkey.

The UN experts have called on the Tunisian Government to draw up a strategy to fight back and prevent Isis from recruiting its vulnerable youngsters. They have also urged Tunisian authorities to strike a balance between security requirements and the respect of human rights, while addressing the social and economic grievances.