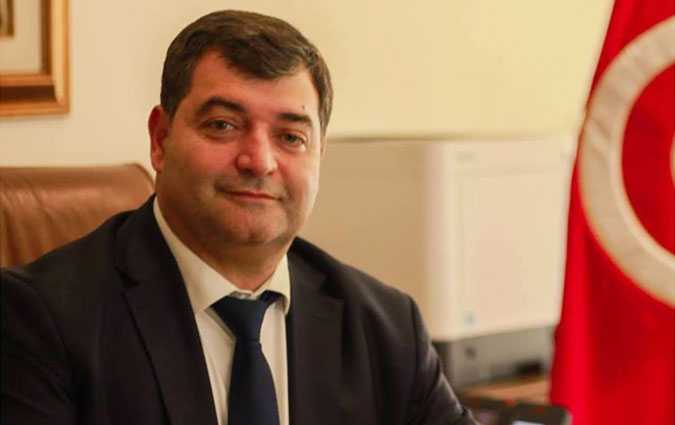 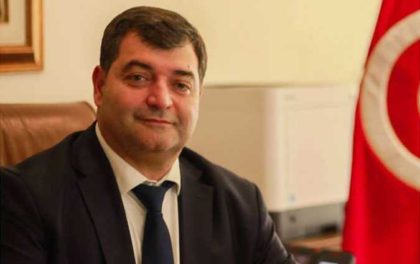 Tunisian Tourism Minister Monday laid into enemies of Prime Minister Youssef Chahed and his cabinet for hiring an Israeli firm to run a smear campaign to stain the image of the head of Government and sabotage little successes attained despite various economic and security challenges.

Rene Trabelsi, a Jewish by faith, made the comments while speaking to a local radio on Monday. He did not name the people nor the company but said the government is aware of them.

“Tunisian parties have hired this company to launch a smear campaign against the government and its president,” he said.

“Unfortunately, they are not happy to see the progress made by the government.”

The minister lamented that it was people and parties in Tunisia who paid this company to create hundreds of pages and false profiles in order to denigrate the head of the executive. He added that the government knows quite accurately the Tunisians who sponsored and paid this slander campaign against Youssef Chahed.

Archimedes has been accused of trying to influence elections in Tunisia and several other Francophone African countries.