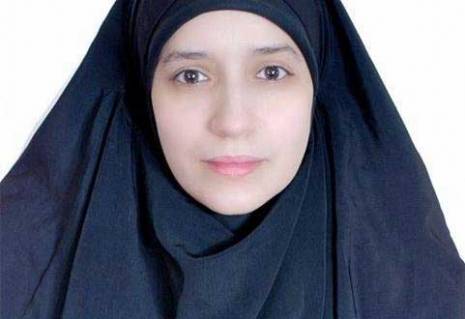 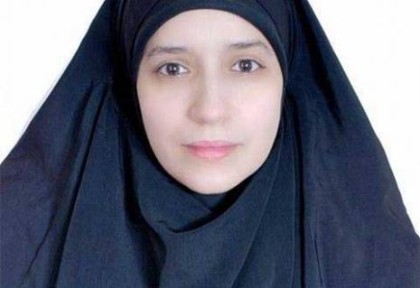 Algerian human rights activist, Zoulikha Belarbi, has been arrested by local police at Tlemcen, northwest of Algeria. No clear reason for her arrest has been communicated.

The information was confirmed by lawyer and President of the Algerian human rights league (LADDH,) Salah Dabouz.

“Human rights activists working on the ground have been, for some weeks, subject to a wave of harassments,” Dabouz said.

Dabouz said many activists and journalists have been targeted by authorities across the country, including Kaddour Chouicha, and Hassan Bouras.

Chouicha, member of the LADDH steering committee, was recently denied exit out of the country and arrested as he was about to board a plane at Oran airport.

Bourras, an investigative journalist and member of the LADDH was arrested on October 3rd and accused of “inciting citizens to armed uprising against the state”. Bourras, who was put in prison, has been on hunger strike for two weeks now.

Many international human rights NGOs, including the Worldwide Movement for Human Rights, have denounced the arbitrary detention and judicial harassment of the journalist.

Dabouz indicated that his league and other NGOs will discuss in a near future measures to address the growing harassment of rights activists by authorities.